The exhibition From history to stories considers some thirty authors, through whom the motivations and aesthetics that have characterized national photography are reflected. The variety of themes, styles and techniques account for the richness and complexity when searching – unsuccessfully – definitions for a “Chilean photography”.

Carried out in collaboration with photography area of Ministerio de las Culturas las Artes y el Patrimonio, and under the curatorship of Rodrigo Gómez Rovira, this exhibition questions whether photography can be defined by its geographical or national location, in times of globalization and virtual networks that blur the boundaries between countries.

In this way, the journey through this great diversity of works is presented as a reflection on the configuration of a visual identity. Thus, we will encounter records that go from the minimal and anecdotal stories, the domestic space with its particular decoration, the affective ties, the unnoticed situations in the urban bustle – in the bank line, in the daily life of the neighbourhood – to the complaint of a society oppressed by a dictatorship, and the collective wound that this long historical episode caused. The old and new generations come together in this exhibition, which highlights the great history we share and the micro-stories of work, affectivity and survival of those who make up this territory. The exhibition reviews the motivations of Chilean photographers over time, and invites you to participate in this reflection appreciating the work of Jorge Brantmayer, Mauricio Duarte, Erick Faúndez, Andrés Figueroa, Javier Godoy, Zaida González, Alvaro Hoppe, Catalina Juger, Cristián Kirby, Paula López, Héctor López, Sebastián Mejía, Marcelo Montecino, María del Rosario Montero, Bárbara Oettinger, Alejandro Olivares, Cristóbal Olivares, Claudio Pérez, Tomás Quiroga, Matías Recart, Celeste Rojas, Patricio Salinas, Tatiana Sardá, Julia Toro, Mauricio Toro-Goya, Emiliano Valenzuela, Mauricio Valenzuela, Leonora Vicuña, Luis Weinstein, Nicolás Wormull and Antonio Quintana.

“From history to stories” has a precedent in “View”, an exhibition curated by Rodrigo Gómez Rovira for the Landskrona Festival (Sweden) in 2018, and the photo book published in that context that shaped a story of Chile as a vital country, complex and contradictory.

Rodrigo Gómez Rovira (1968): is a member of the French agency VU and has devoted himself to documentary reportage in Latin America. He lived in France between 1973 and 1996; Currently established in Valparaíso, he directs the International Photography Festival of that city (FIFV) and works in parallel with his project Archivo de mi padre, based on more than 26,000 images from his family and social album, through which he seeks to ask questions and explore the narrative power of photography. 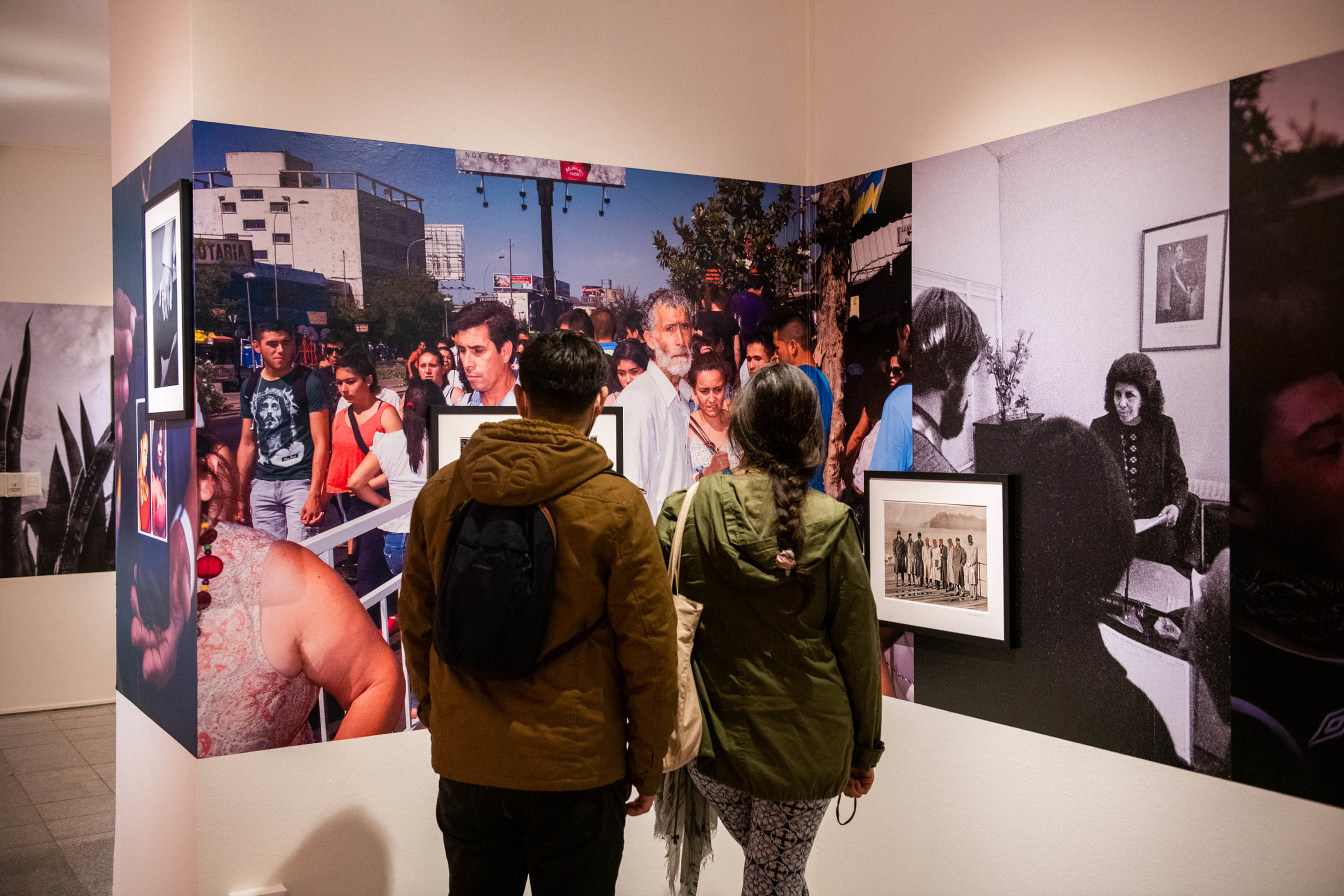 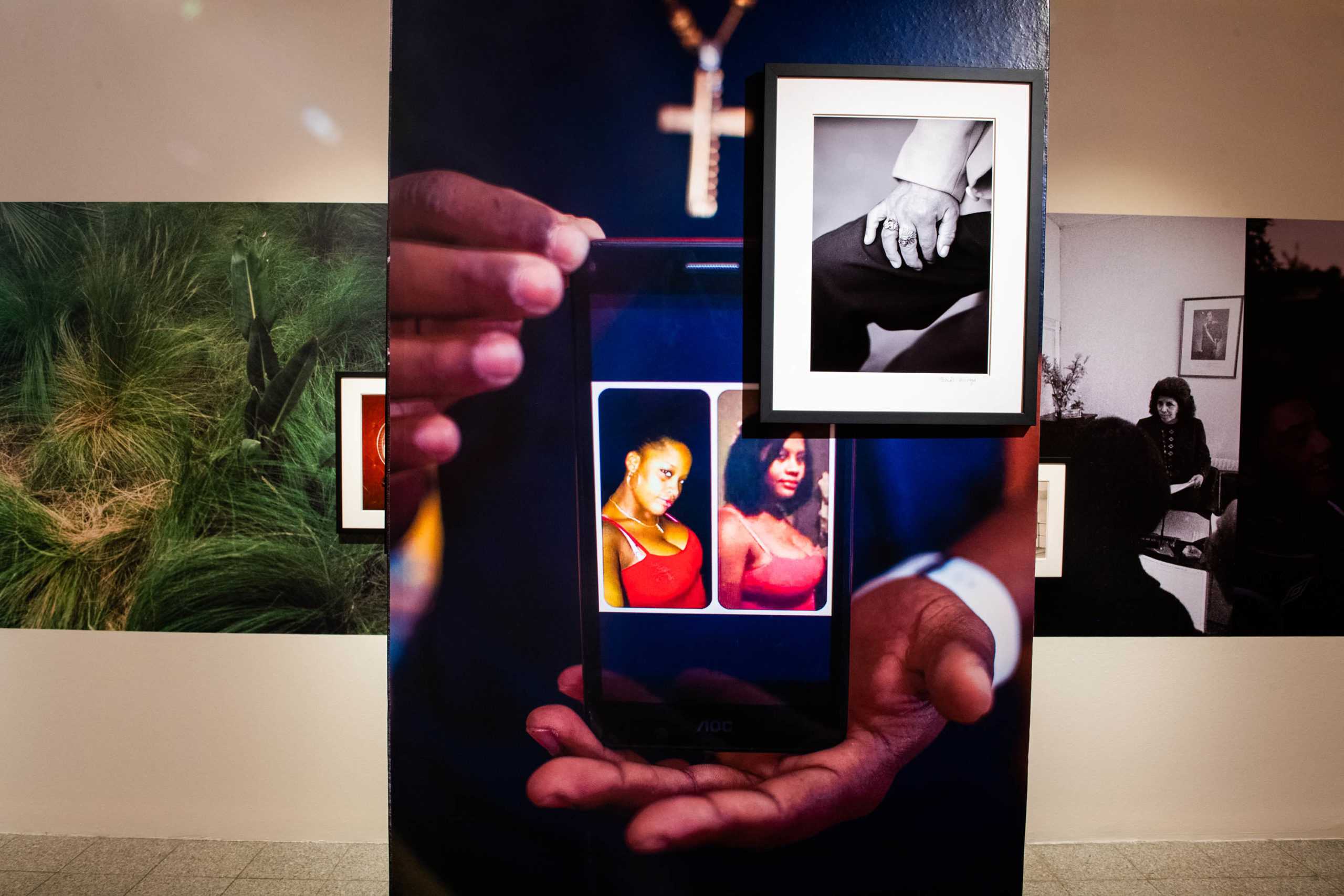 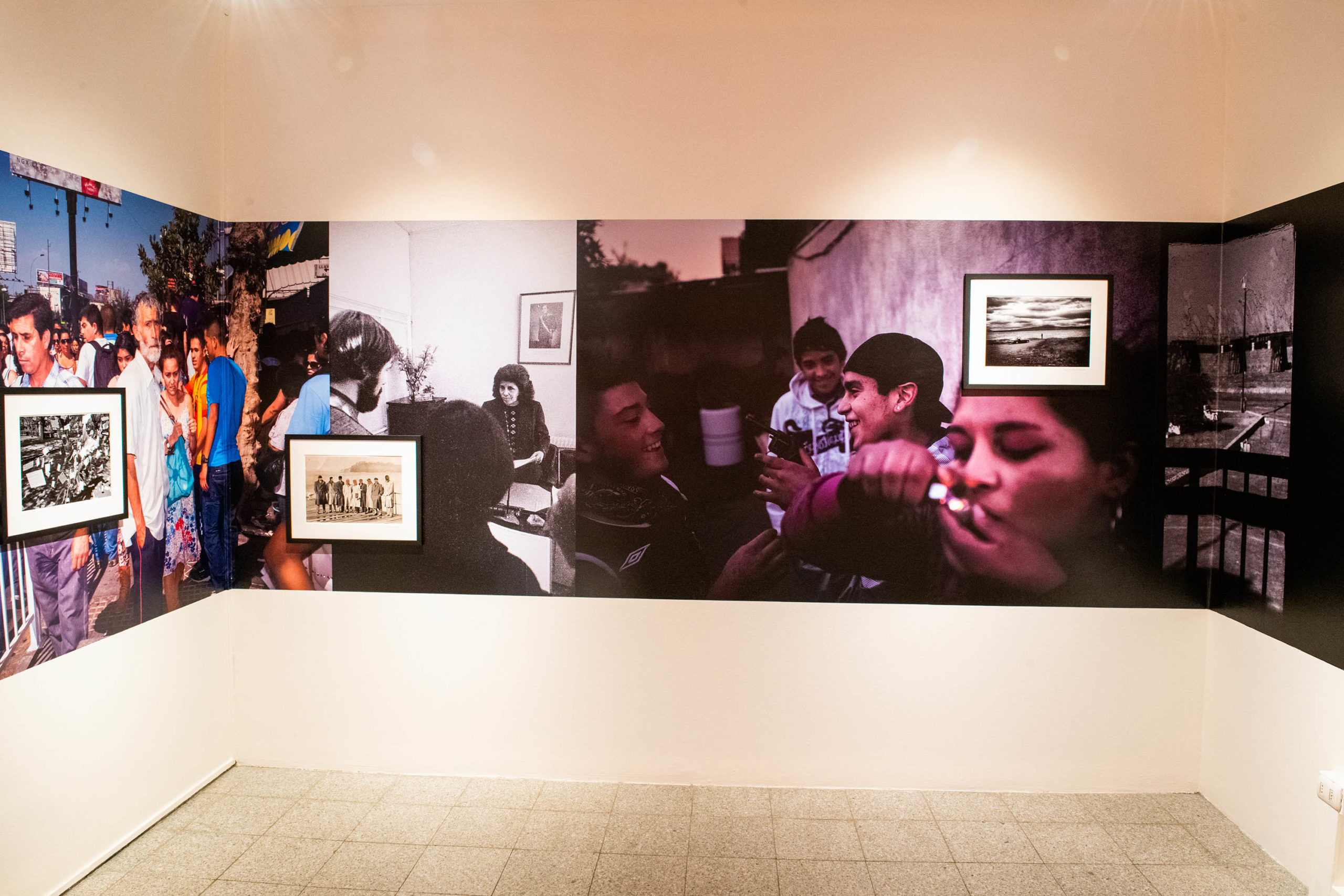 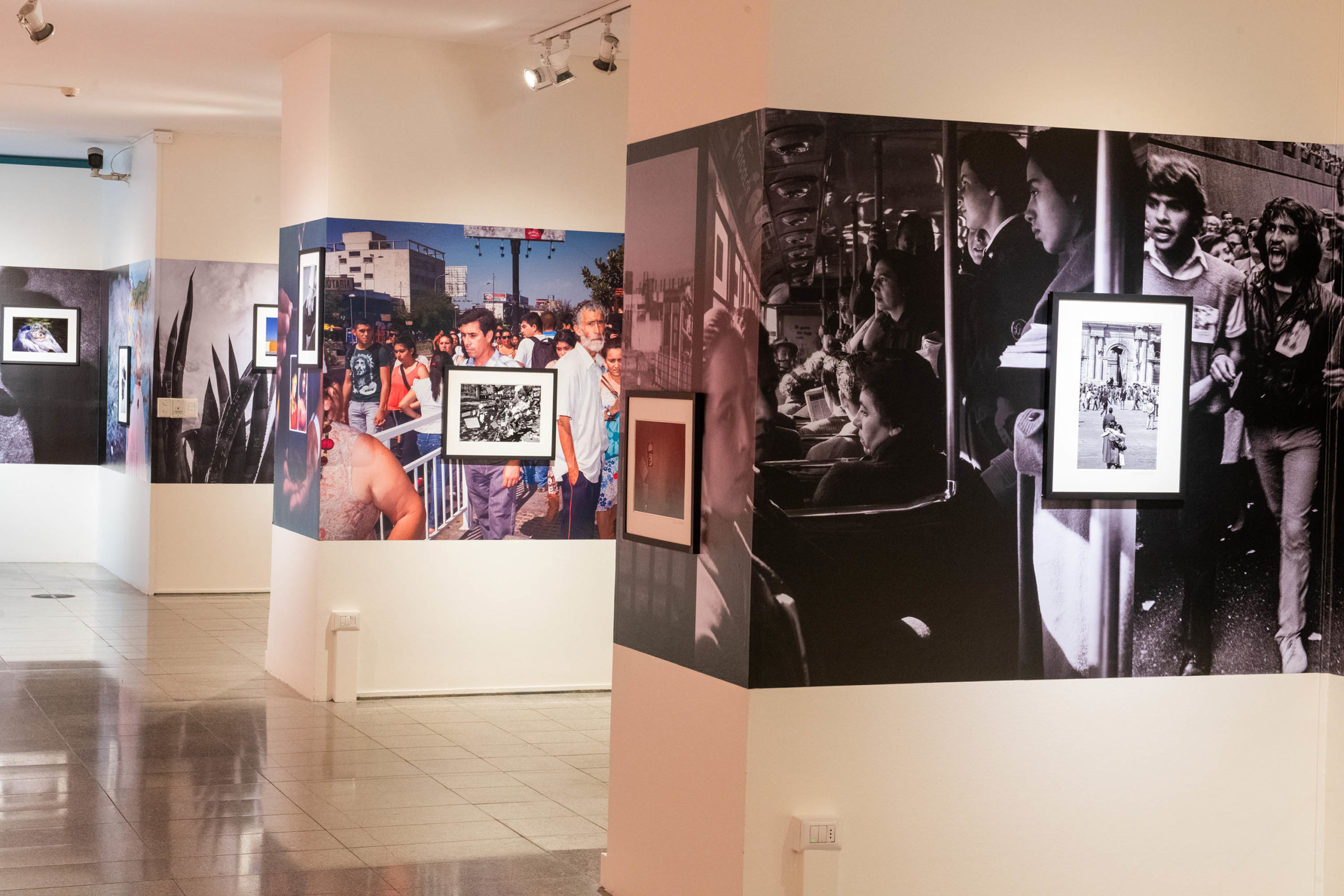 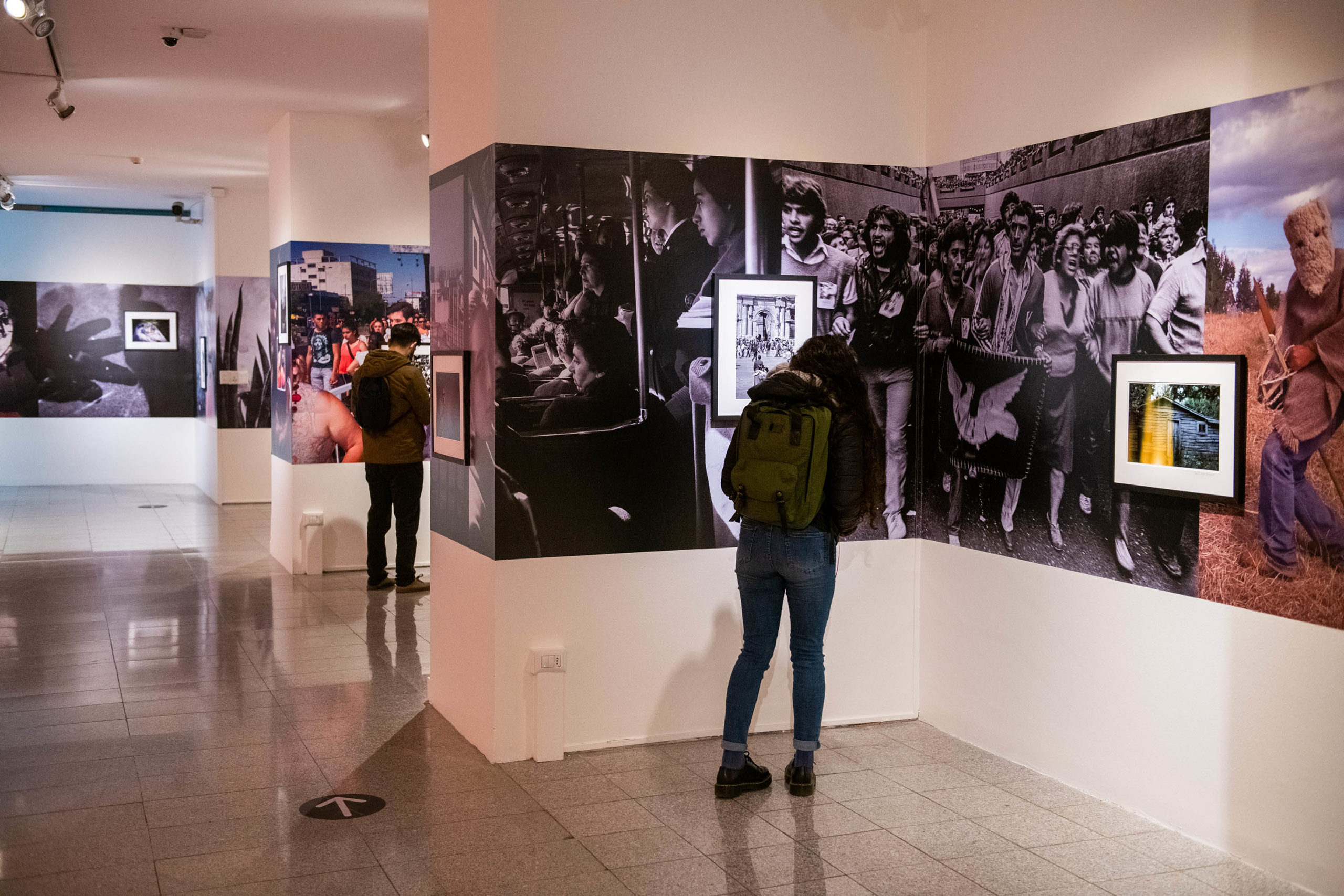 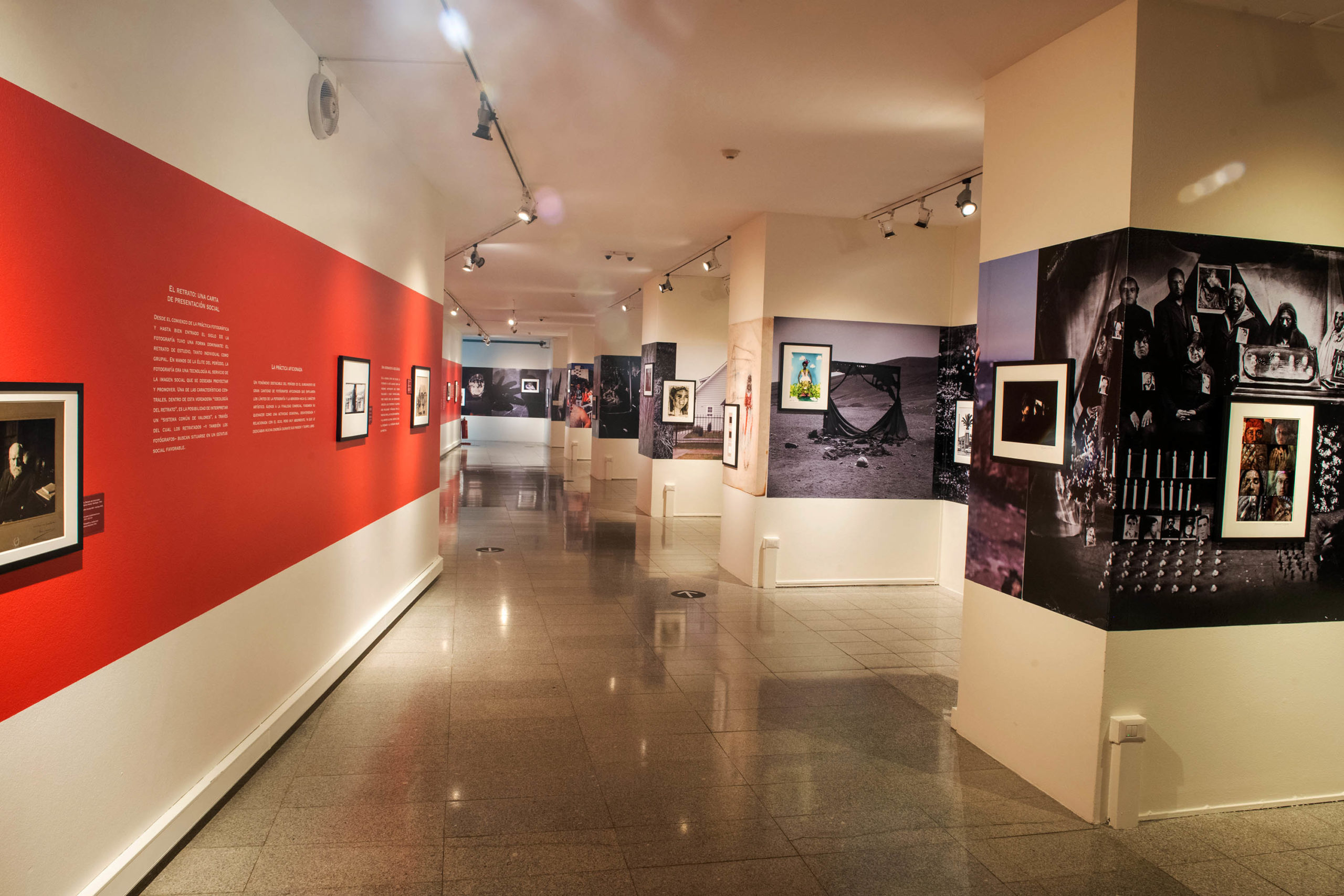 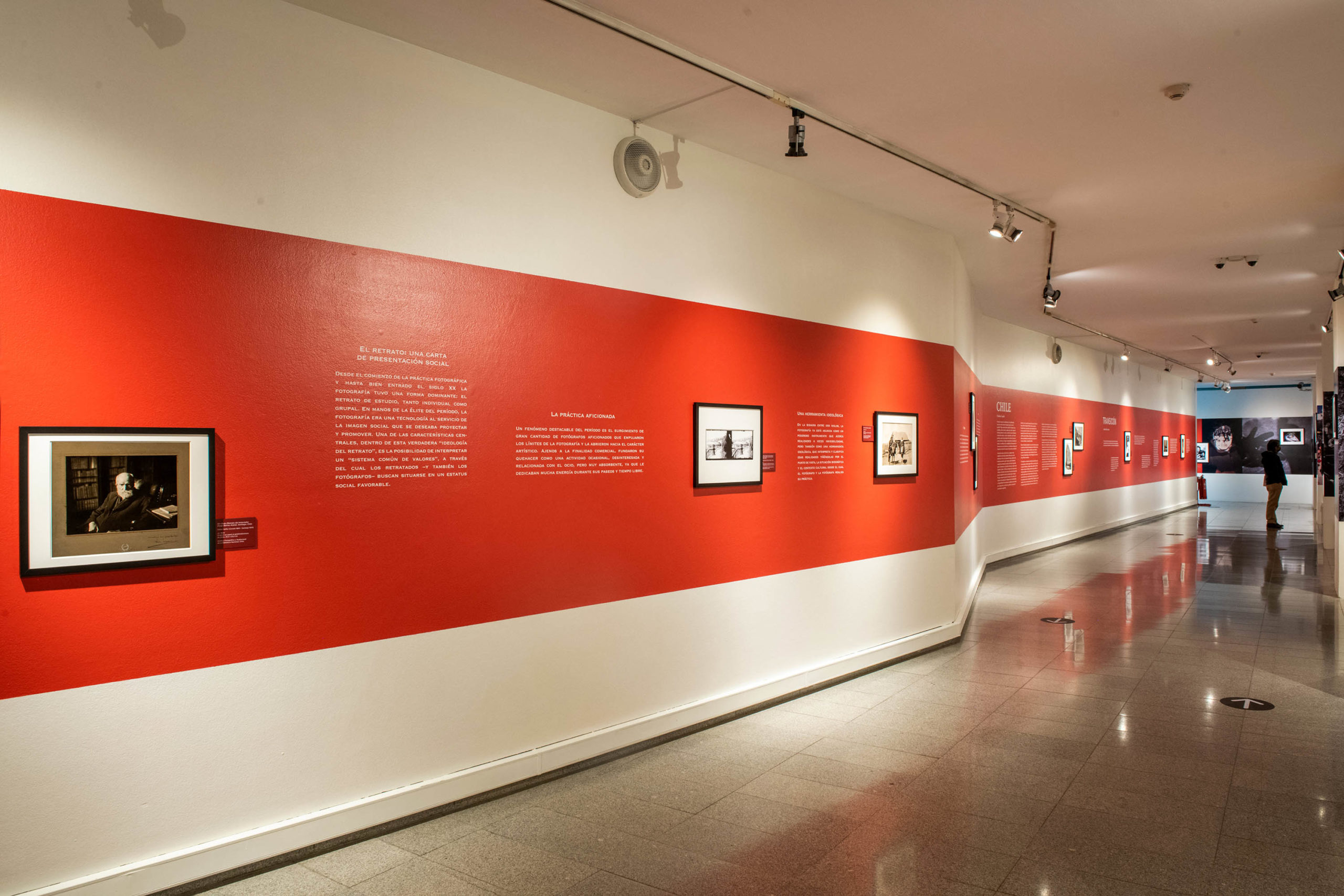 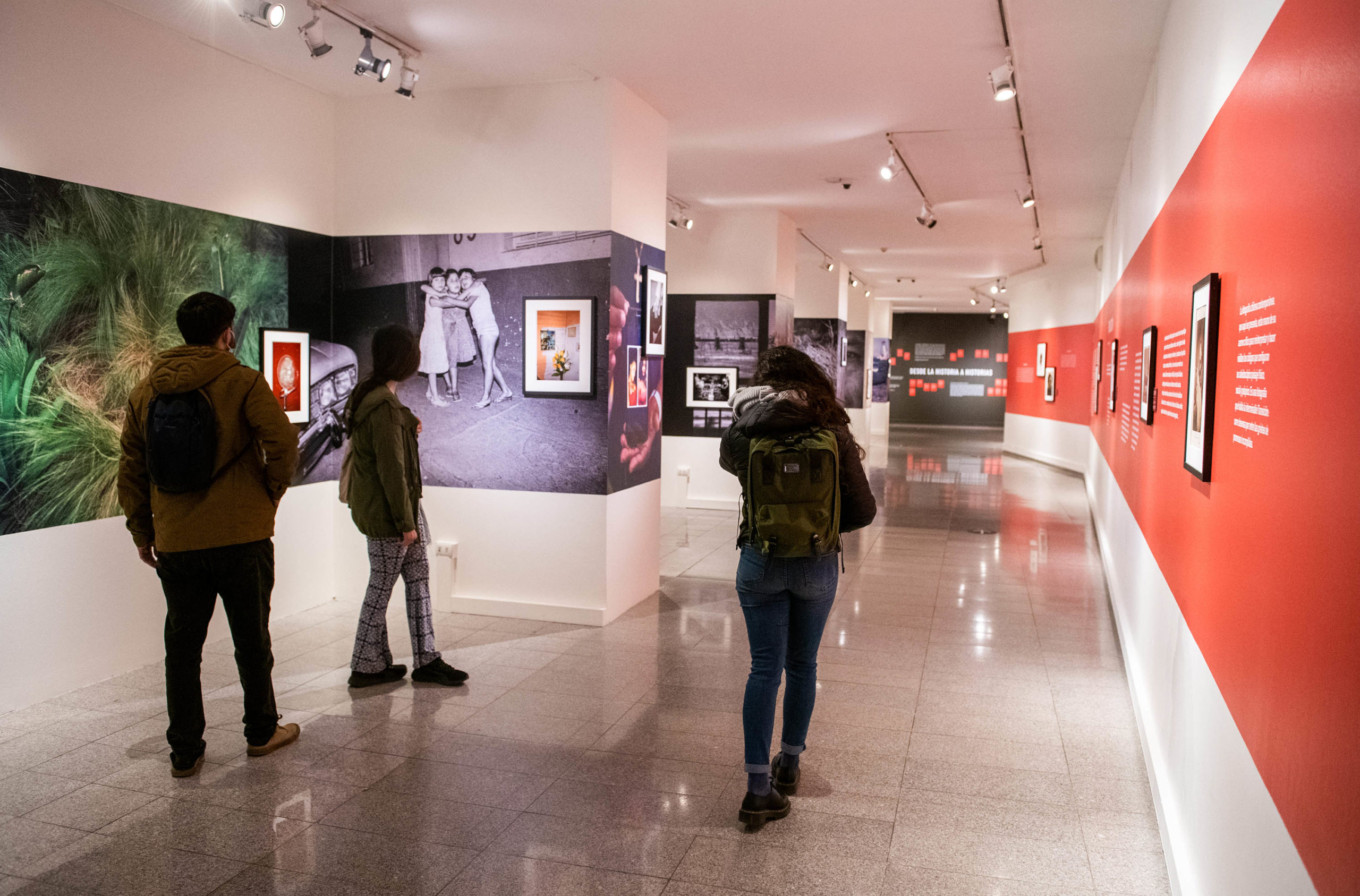 Online Catalogue
This catalog was published on the occasion of the Chilean participation in the Landskrona Photography Festival (Sweden, 2018), an instance that precedes the exhibition From History to Histories at Centro Cultural La Moneda. © ️2018 Catalog: Land...
See more