The most prominent artists of the first half of the twentieth century meet in the exhibition Great Moderns. Peggy Guggenheim Collection, Venice on display at the Centro Cultural La Moneda from October 31, 2012, with about 170 works, including paintings, sculptures, documents and photographs. With support from the National Council for Culture and the Arts, sponsored by Entel and Barrick Sudamérica under the Cultural Donations Law and the collaboration of Lan Cargo for the transportation of the works, this collection will be displayed for the first time in Chile under the curatory of its Director, Philip Rylands, who will host a public conference prior to the inauguration.

In the side gallery of level -3, the film Pollock (2000) directed by Ed Harris, will be screened. This movie chronicles the life of American painter Jackson Pollock, his complex personality, his relationships with other artists and his pursuit of success in the 1940s, until his death in 1956. A series of photographs of Peggy Guggenheim, who was instrumental in pushing the painter’s career, will also be in display, including the one that shows them both in front of his work “Mural”.

The exhibition documents the representativeness of the avant-garde, a reflection of the great movements and social changes of that time, including works by Braque, Duchamp, de Chirico and Mondrian, as well as Kandinsky, Picasso, Giacometti, Ernst, Magritte, Dalí, Pollock and the Chilean Roberto Matta, among other great names. Immersed under a setup of great visual appeal and incorporating educational apps for smartphones and other technological and interactive resources, this exhibition provides access to one of the most important collections of modern art in the world.

The exhibition, a cultural milestone for Chile and Latin America, is one of the very scarce collective displays of world-class artists that have set foot in our country, expecting to attract more than 150,000 visitors.

The exhibition includes various activities to promote interaction and participation, such as guided tours and creative workshops for schoolchildren and the general public, an online version, educational notebooks and a wall where visitors can leave their opinion about the works. Between November and December, beneficiaries of programs such as Acciona, Servicio País Cultura and other social development initiatives from different regions of the country will visit the exhibition and participate in activities implemented specifically for them.

In level -1, an innovative multimedia installation conceived by the Mustakis Foundation allows visitors to take part in a multisensory experience using digital technology, interacting with the main contents of the exhibition.

A film series (fiction and documentary) will be organized as part of the extension by the Cineteca Nacional of the Centro Cultural La Moneda, which will include films about the avant-garde artists and others that capture the era and the artistic and social movements that contextualize them. Two panel discussions will also be held with experts in aesthetics, philosophy and art history, among others, from the Universidad Alberto Hurtado.

During the development of the exhibition, one of the days of the International Biennial of Performance Deformes will be hosted, with representatives from various countries performing their art actions for the public. 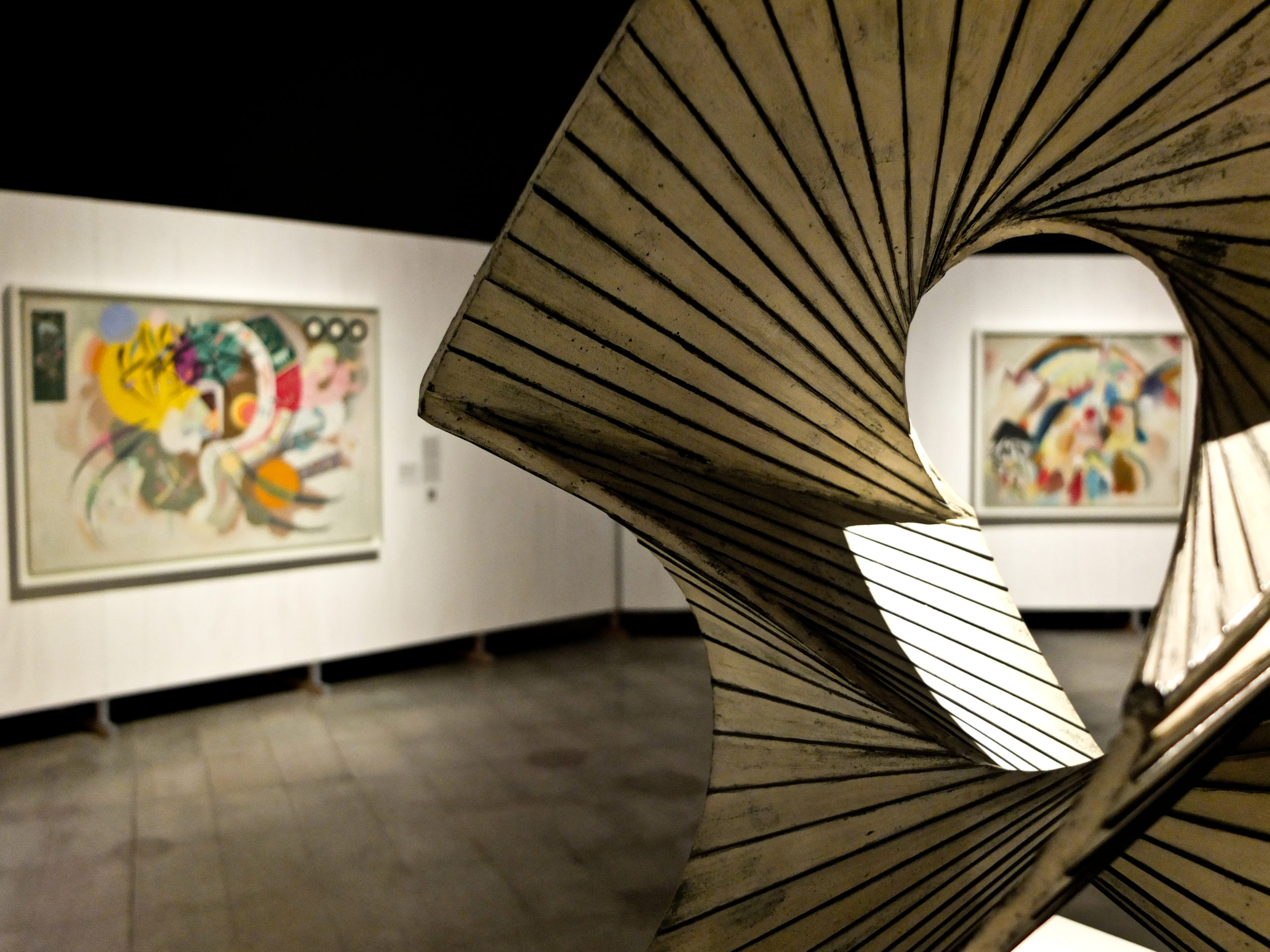 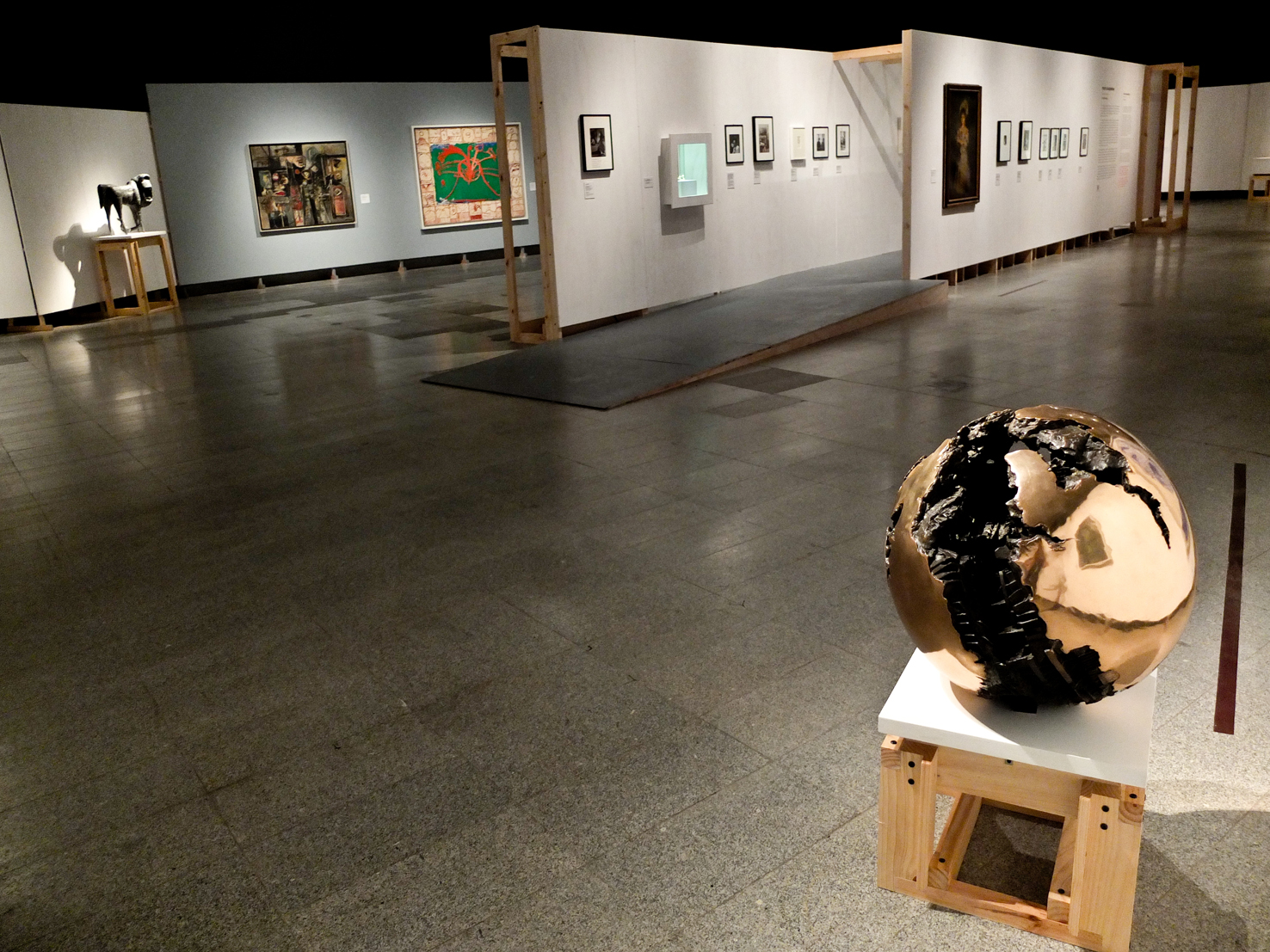 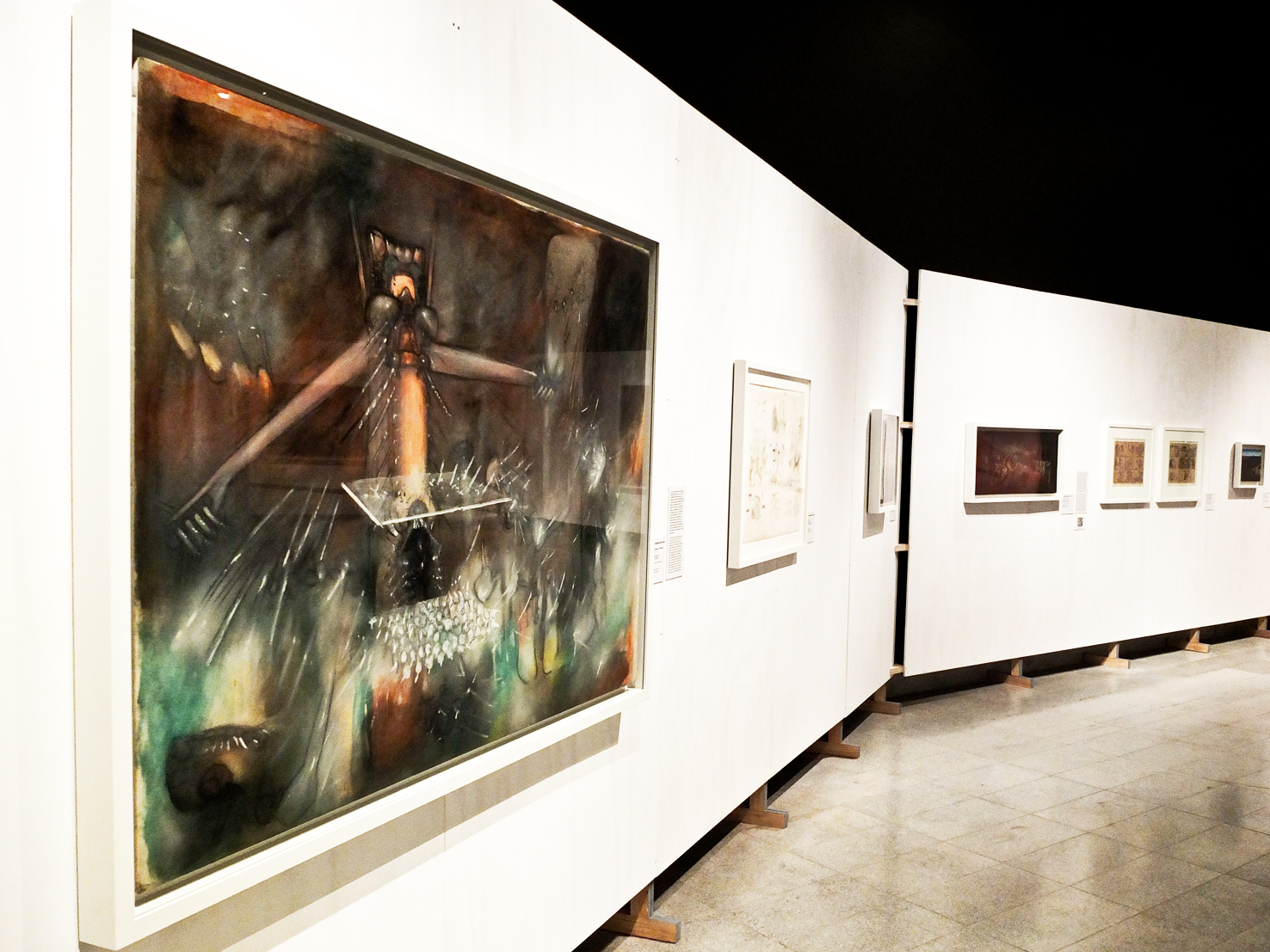