Centro Cultural La Moneda presents a unique instance to see Joseph Mallord William Turner´s work (1771- 1851), starting Wednesday, March 27th. until Sunday, July 28th., 2019. J.M.W. Turner. Watercolors. Tate Collection will be exhibited at the Andes hall: a show that includes 85 works that reflect different stages of Turner´s career. Renowned as the Master of Light, he proposed an approach to landscape different to what was being made by his contemporaries.

Turner became obsessed with light, reflection, mist and atmosphere: in order to picture these, he went over European towns and cities for 30 years. 168 years after his death, his influence remains vivid, so much so that the most important contemporary art award in England is called the Turner Prize.

“Showing art’s own power and majesty, through the exhibition of such a great master as Turner, who builds with the minimum: paper, graphite and opaque watercolour, is an important bet for CCLM. This show contrasts with the current rhythms of the city in some way, and invites us to stop, observe in silence and turn our gaze to what is essential”, our director Beatriz Bustos Oyanedel points out.

The painter’s artworks, known as the Turner Legacy, are protected by the English State, and are currently a part of the Tate Britain collection. The J.M.W. Turner. Watercolours. Tate Collection exhibition marks a milestone as the first exchange project between Centro Cultural La Moneda (CCLM) and Tate, one of the most prestigious art institutions of the world. CCLM and Tate have laid out this collaboration looking into the future, drafting further instances of collaborative work.

The Master of Light

Joseph Mallord William Turner (1771- 1851) is considered one of the most important exponents in art history, and the most influential painter in England. At 14 years old he joined the Royal Academy, the institution where he was trained and where he developed his great talent for art and painting.

The exhibition contains his juvenile works- related to architecture and topography- up to his artistic evolution, in which he developed a bold and experimental stroke that turned him into the precursor of Impressionism and Abstract Expressionism, coming two decades ahead of time of these European painting movements.

Throughout six chapters, J.M.W. Turner. Watercolours. Tate Collection accounts for the excellence, sensibility and craft the artist achieves with materials as simple as watercolour, water and paper. CCLM will complete the exhibition with activities that put together a deep cultural experience, which sets forth reflections regarding subjects such as landscape and transformations in the art history.

One of the most relevant activities will be the conference held by the exhibition’s curator, David Blayney Browne, on Wednesday, March 27th. The show will also be complemented with film cycles, lectures by art historians and academics, workshops for children and youth, and teacher conferences, among other initiatives linked to Turner, his work, the historic period he lived in, and the exploration of his relationship with other artistic and philosophical movements. 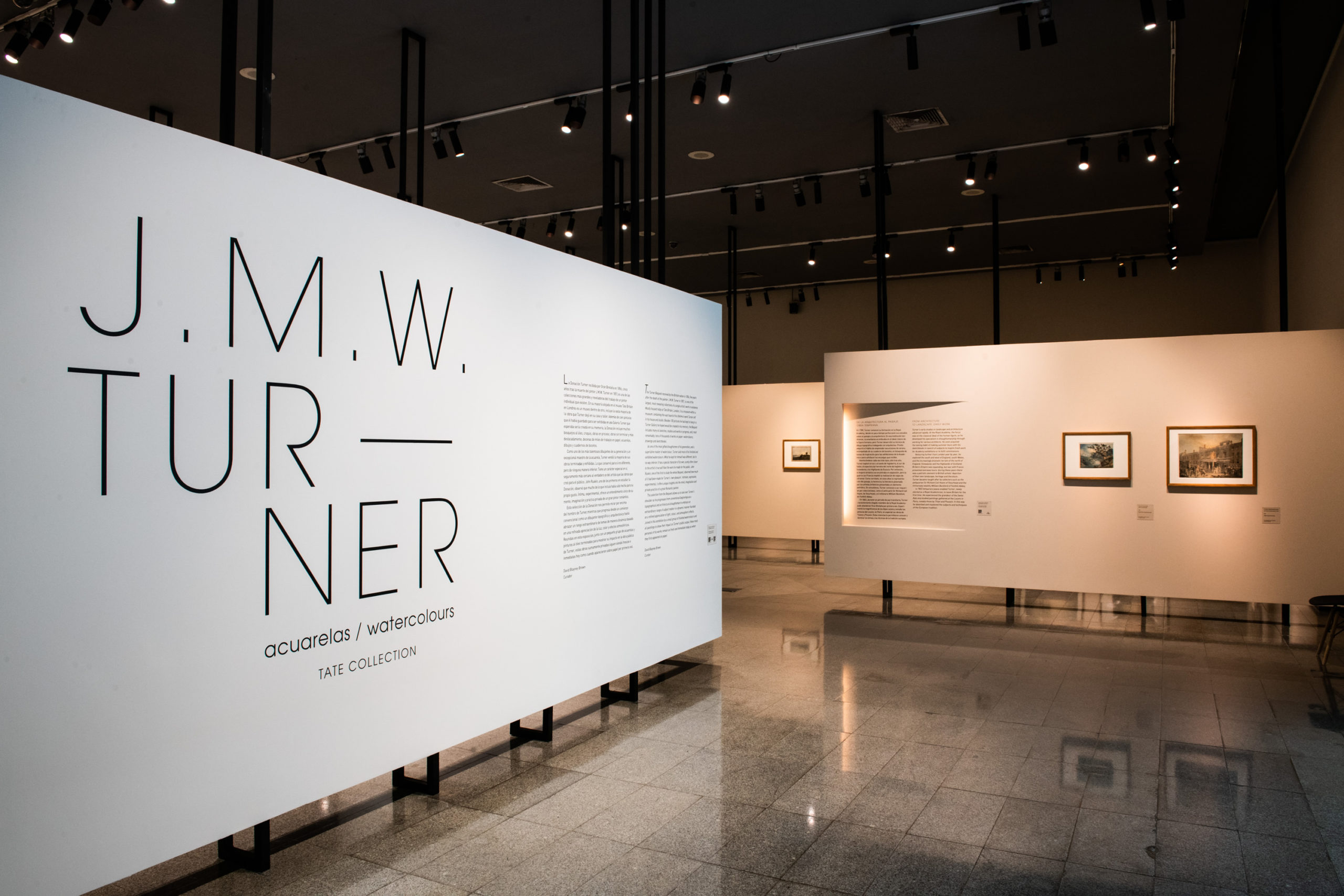 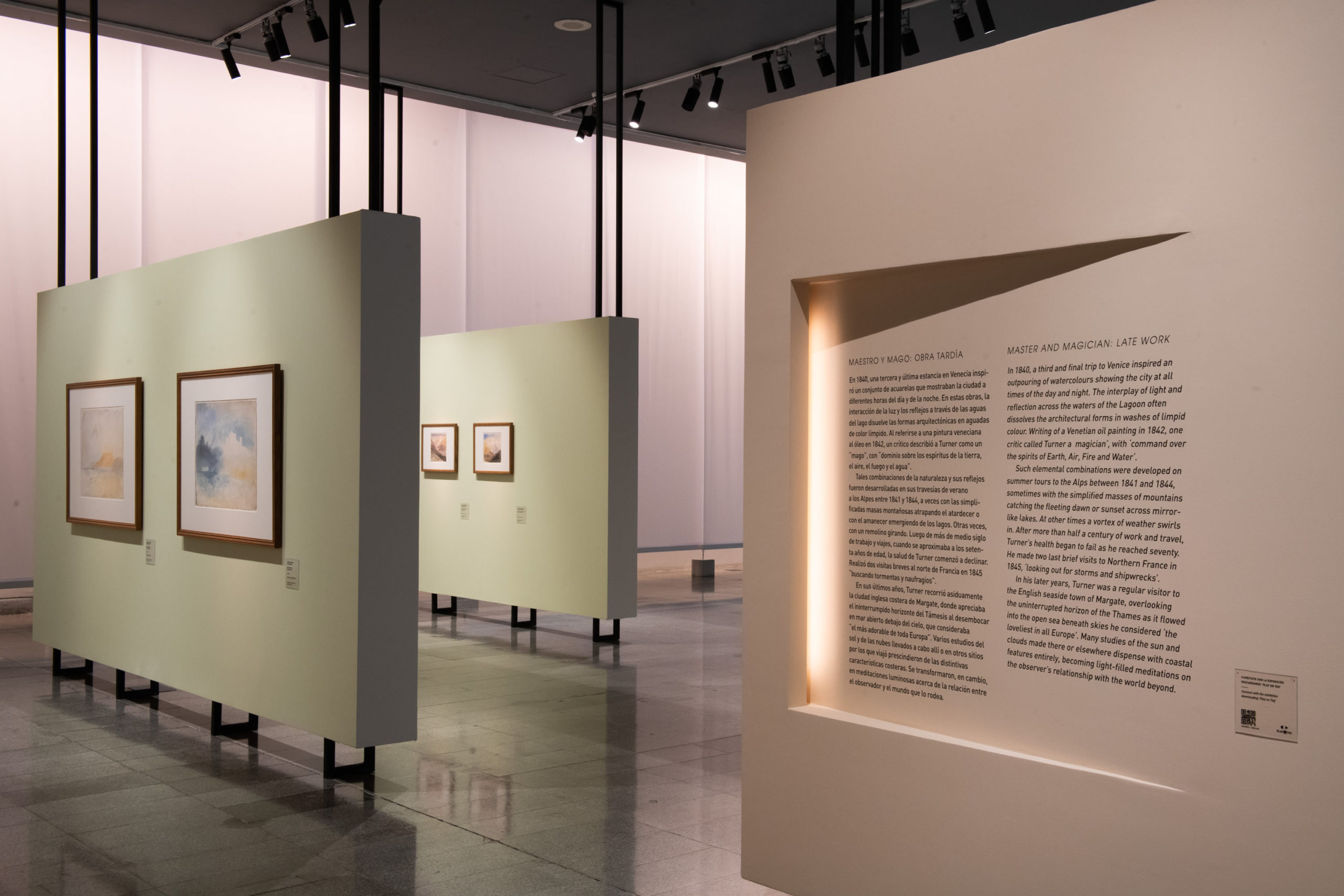 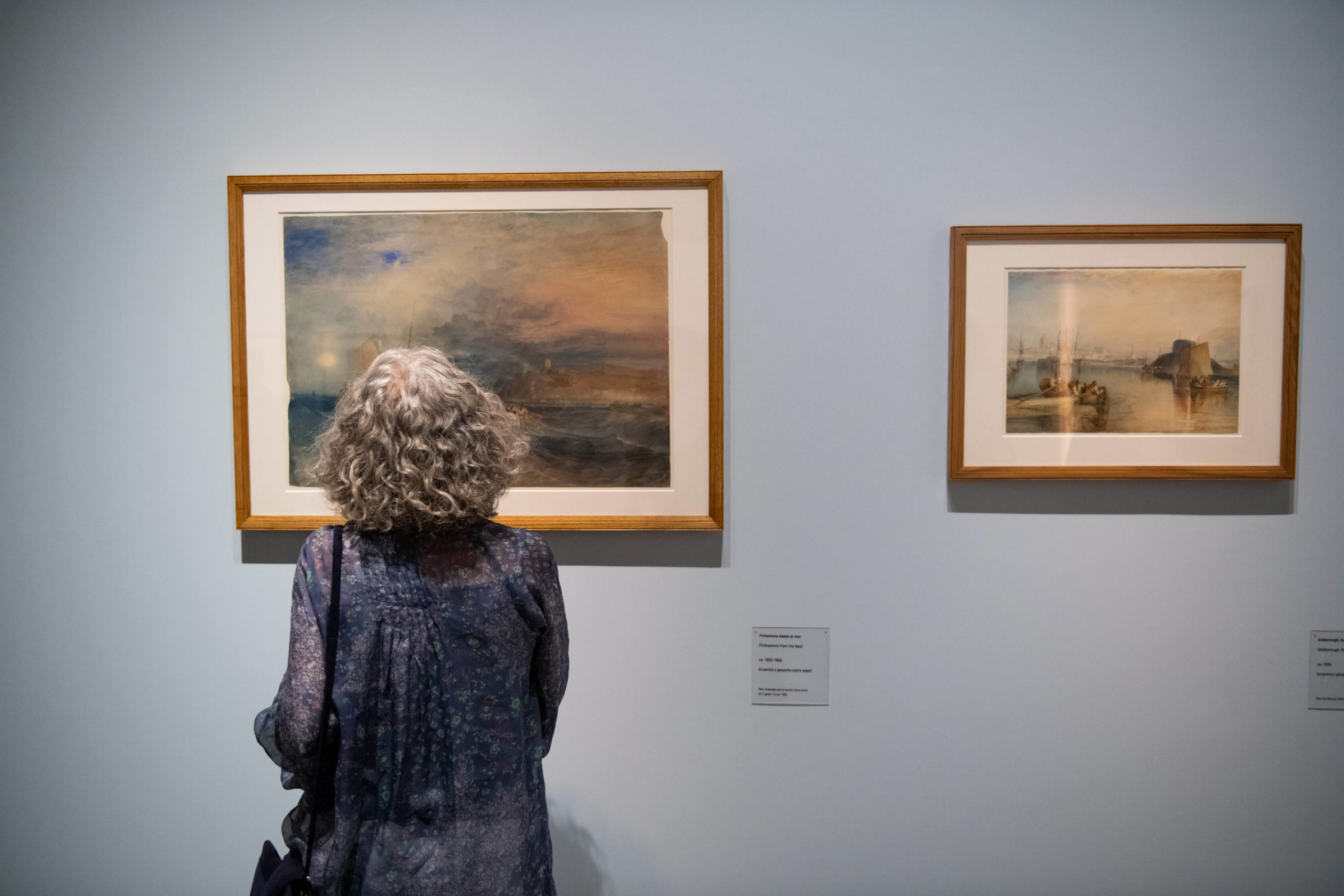 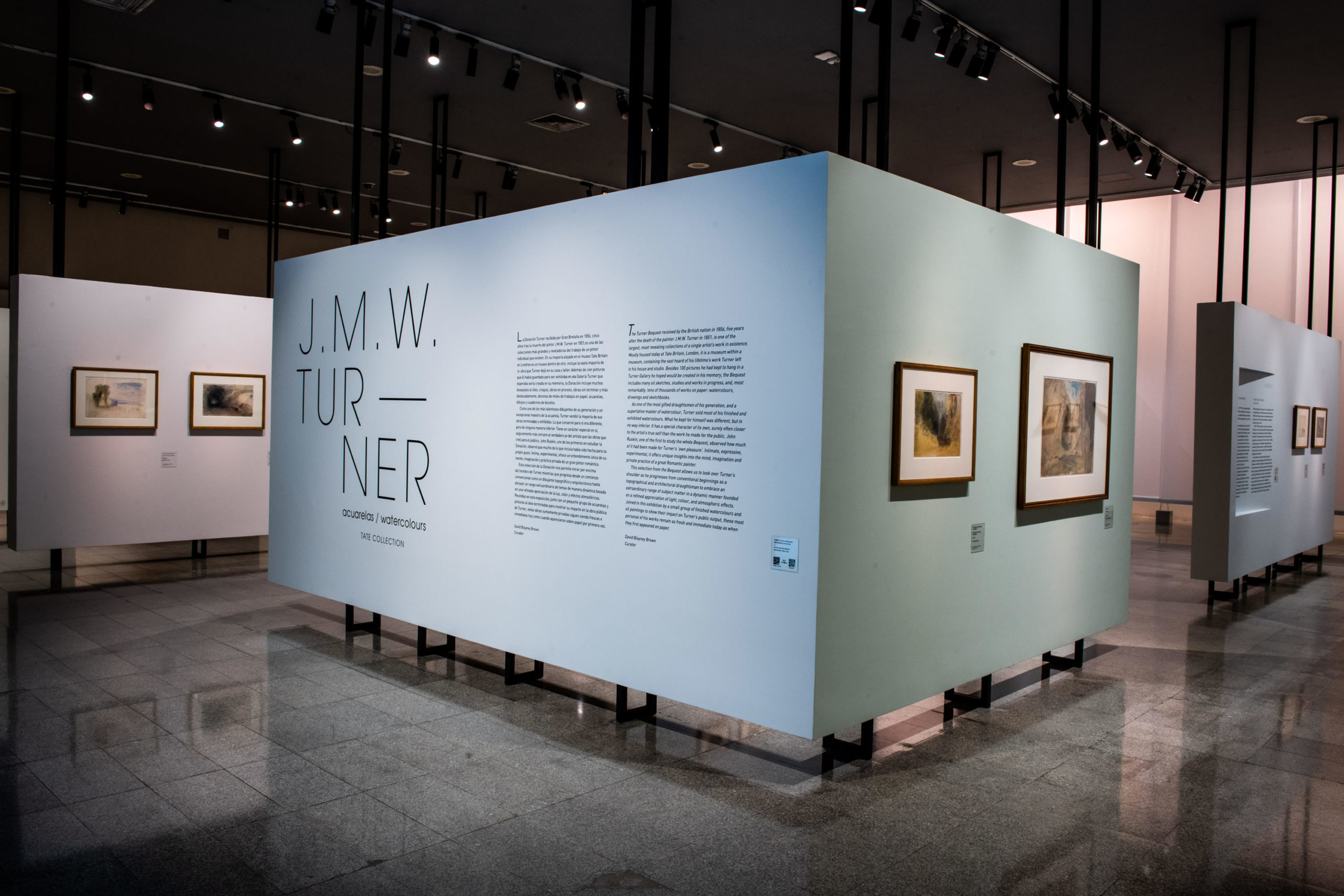 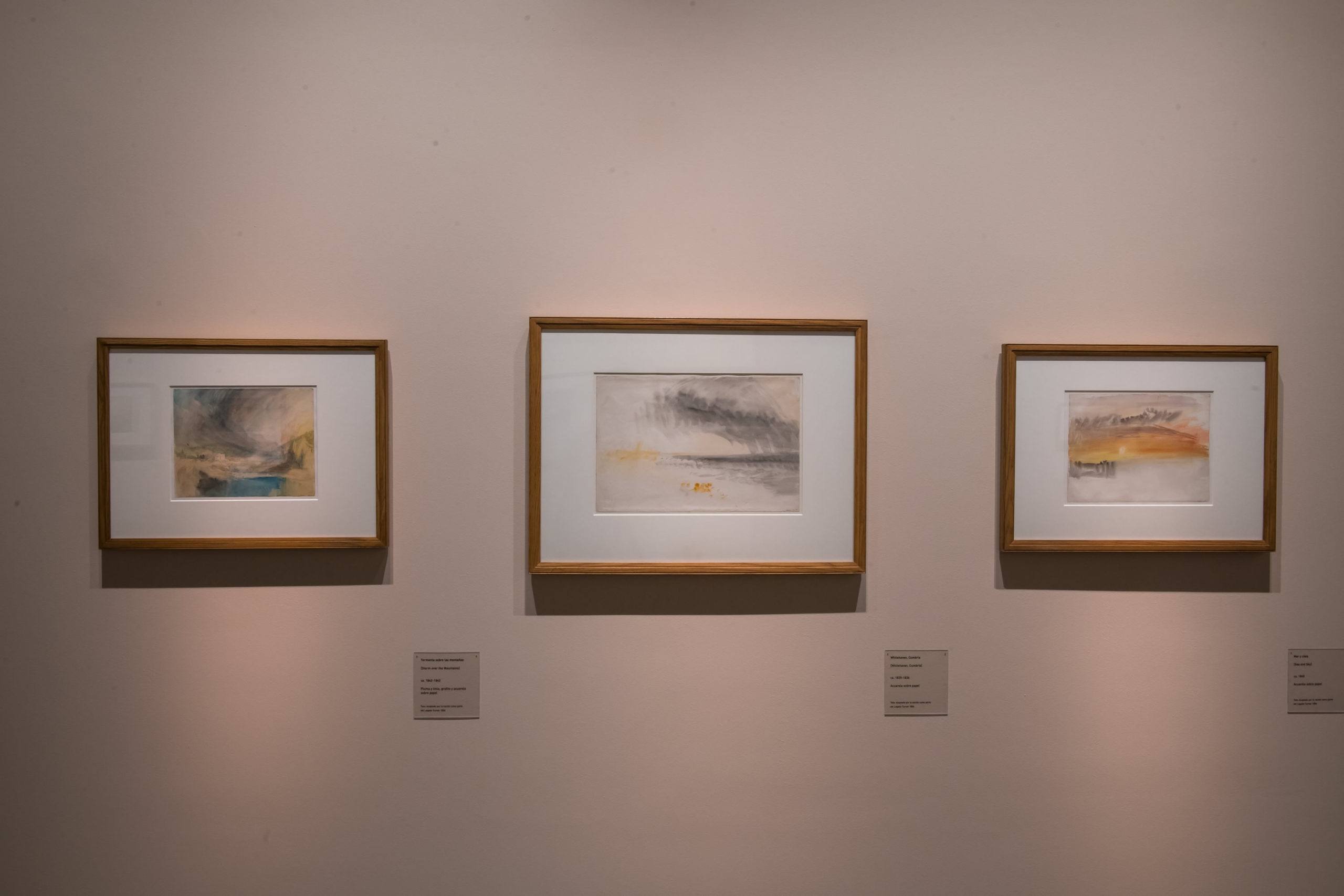 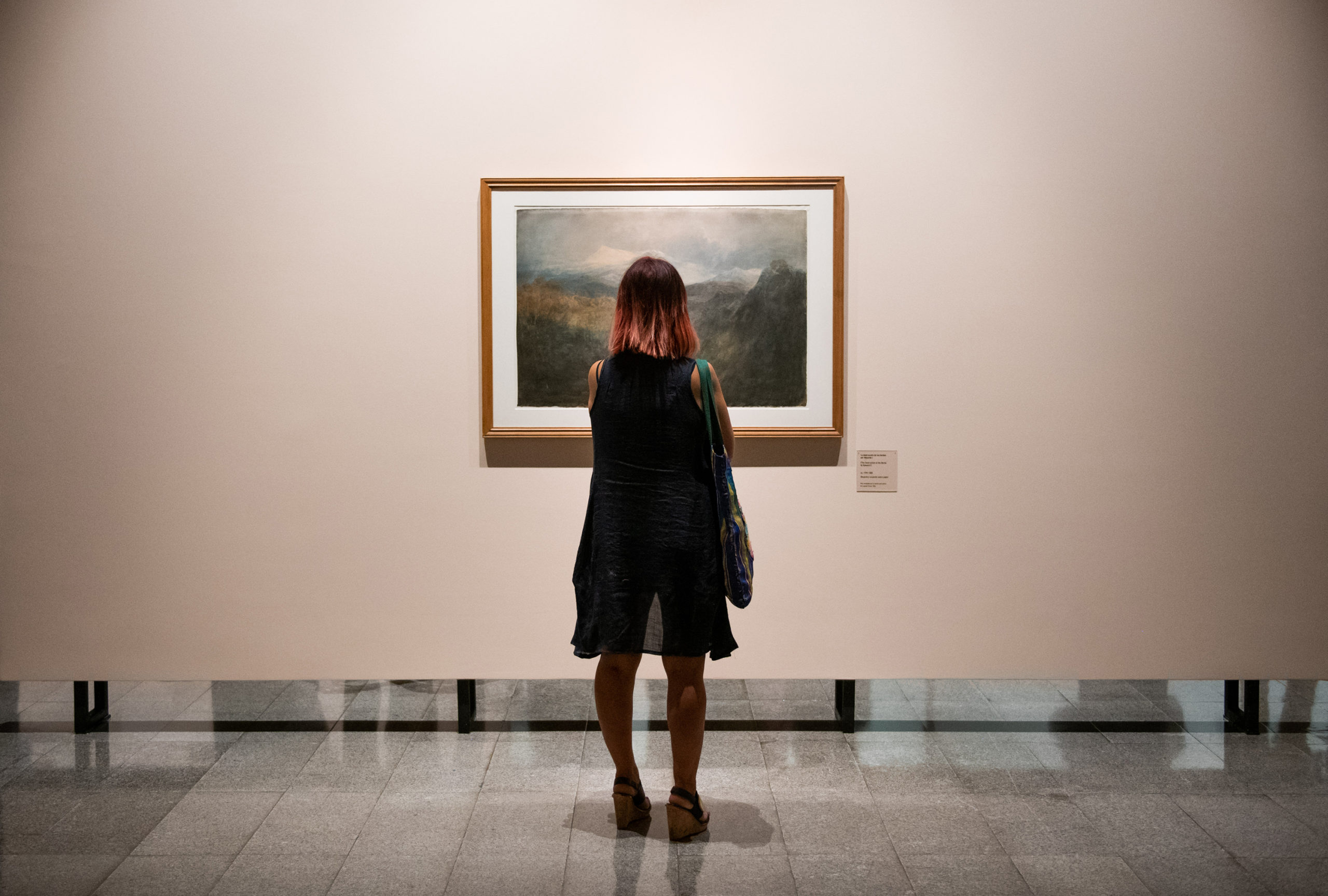 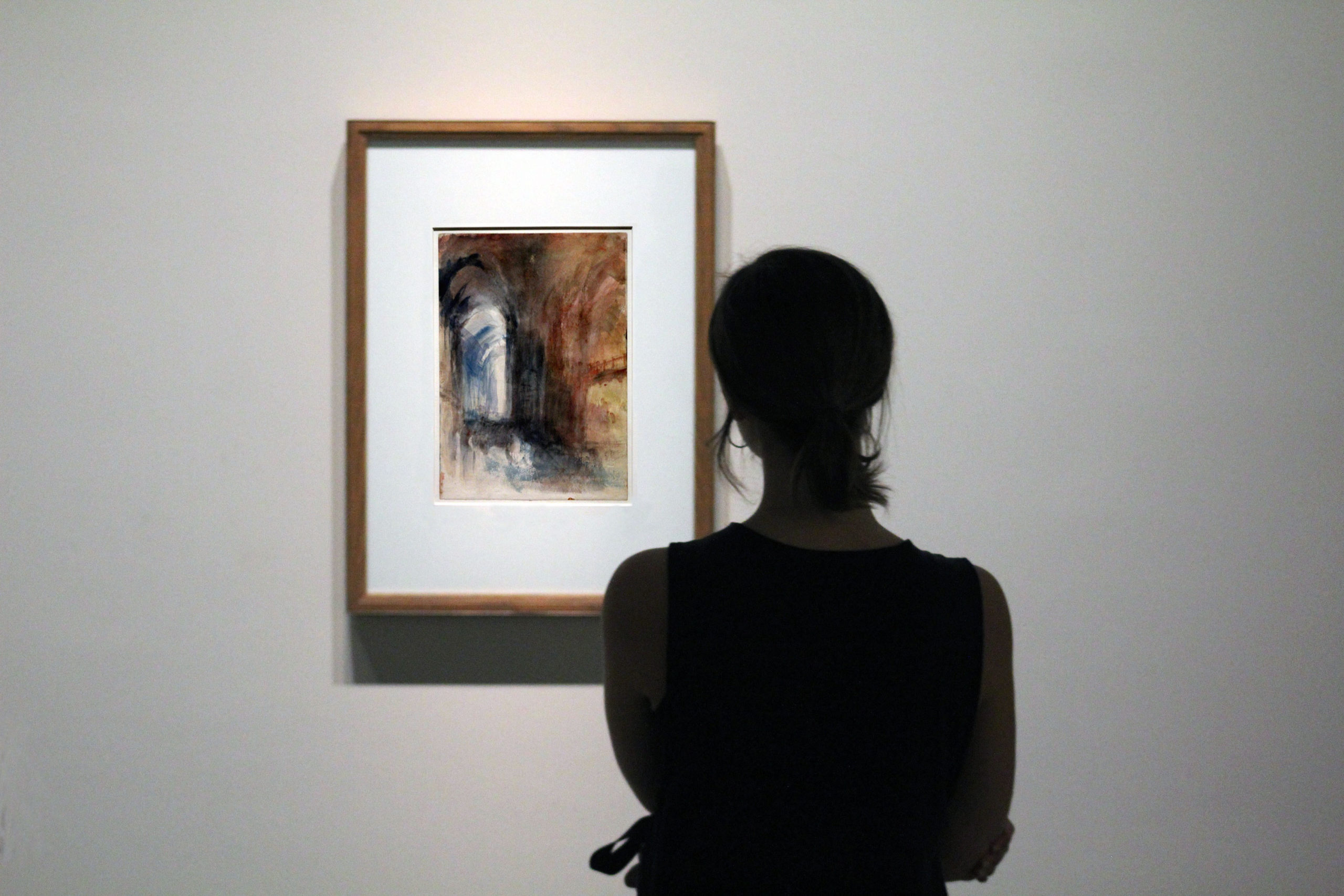 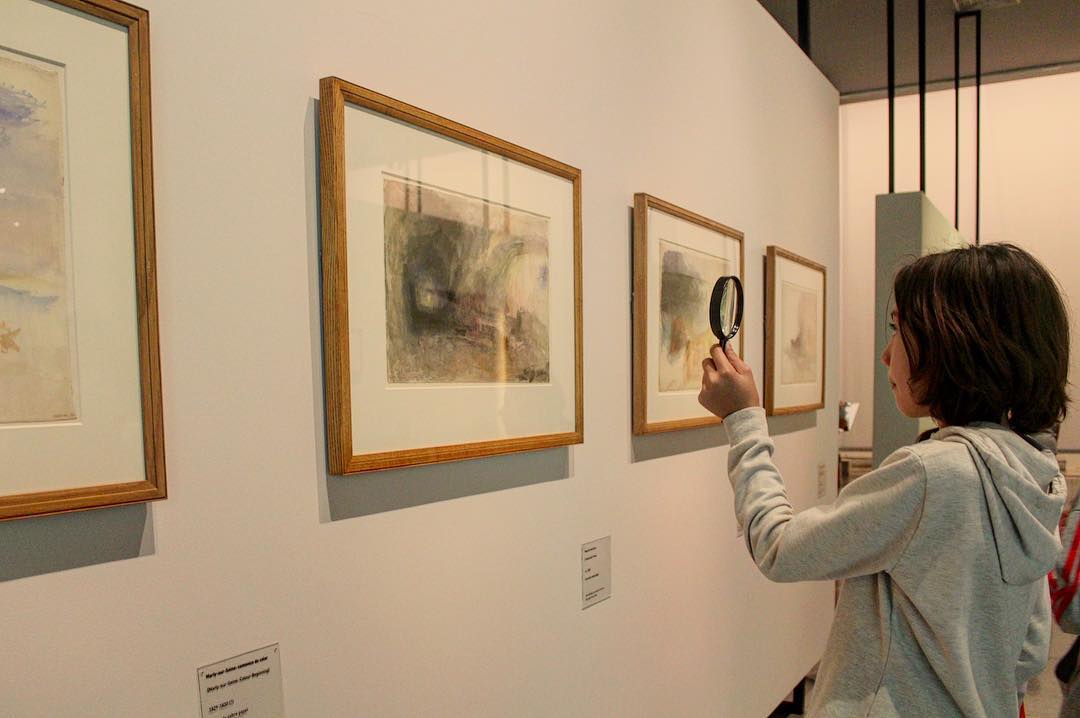 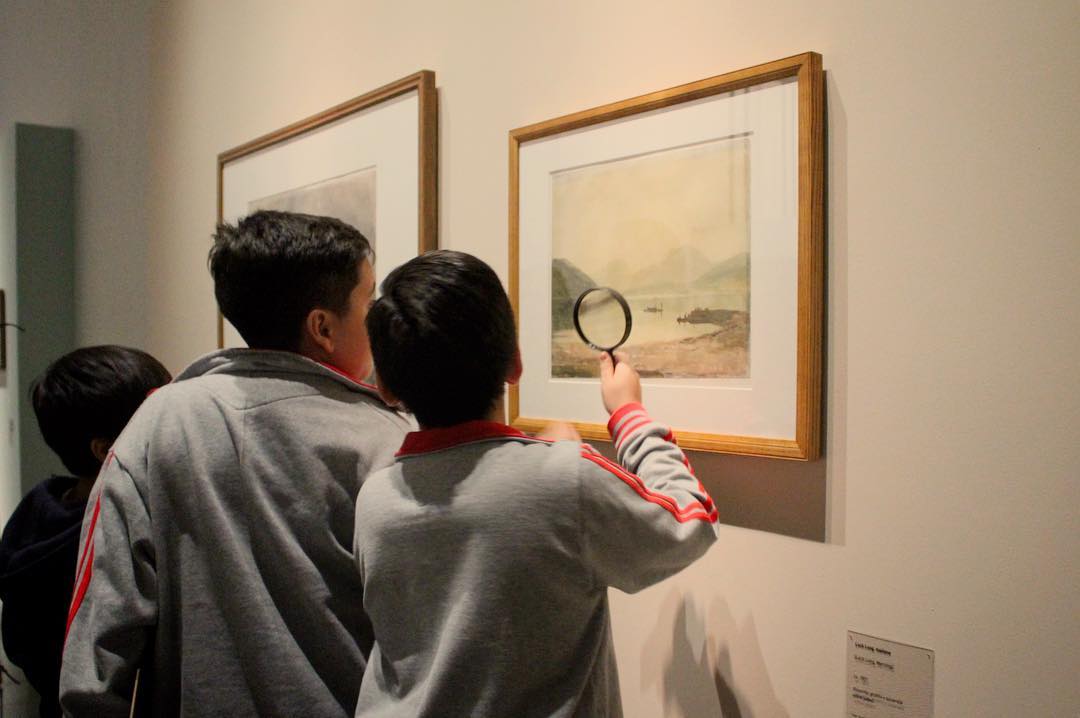 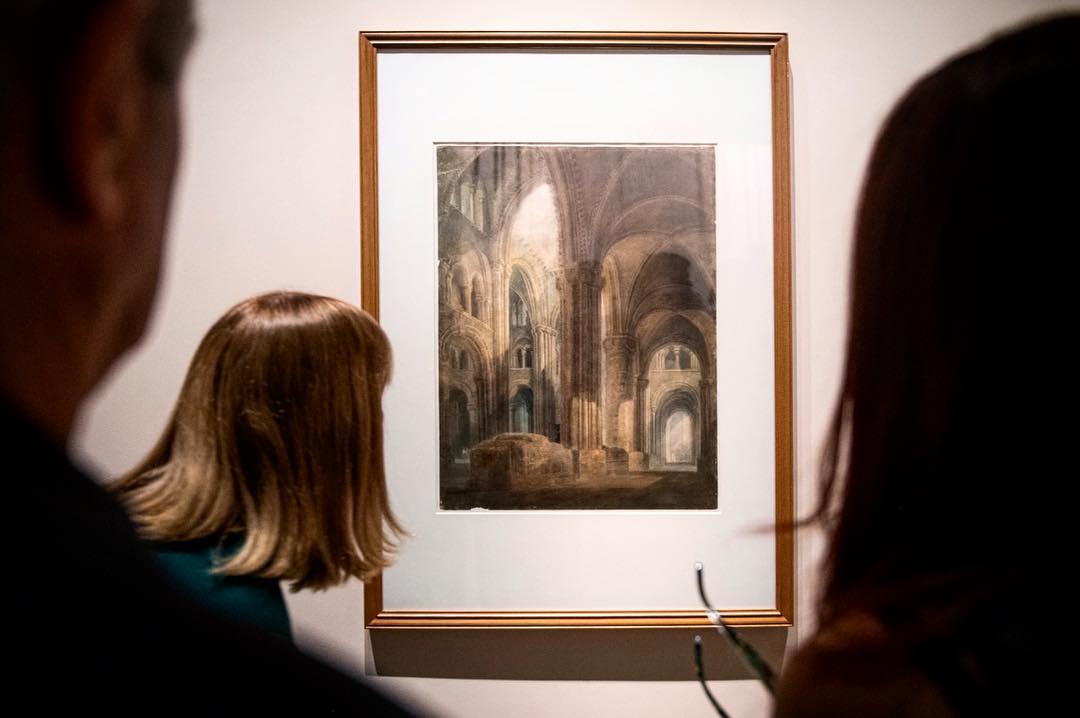 Catalogue available in store
All rights reserved for this publication This is a preview of the complete catalog edited for the exhibition: J.M.W. Turner. Watercolors. Tate Collection © Centro Cultural La Moneda All images belong to © Tate, London 2019 Santiago de Chile. March,...
See more