The new exhibition of the Photography Gallery at Centro Cultural La Moneda combines a retrospective of Portus’ previous works; Will this be my house when I leave? And Utopia Station, with new productions, in which Portus photographs waste materials to simulate buildings, factories, buildings, and other architectural structures.

In (Not) Soft Cities, Portus abandons the high standards of handcraft with which he manufactured his urban models, to start presenting objects without much intervention: simply enunciated, piled up, recalling shapes that come close to our imaginaries of city. These objects are photographed by Portus using aerial, high-angle and low-angle shots, which give them a more accentuated appearance of buildings, inserted in a possible city, which nowadays gains great relevance, if we consider how urban landscape has been transformed in Chile during the past few weeks.

The exhibition’s title is taken from the book Soft City, by English author Jonathan Raban. In this text, Raban defines a postmodern city, in which the lifestyles and subjectivities of its inhabitants shape and define urban space. A hybrid and heterogeneous city, where chaos from the last decades abounds, and that depends on market, movements, tastes and trends; as opposed to what takes place in the metropolis that Leonardo Portus imagines: a Modern city, where urban space was thought and structured in accordance with projects that pursued common good, incorporating the idea of progress that, despite being widely used, has suffered unsuspected consequences nowadays. 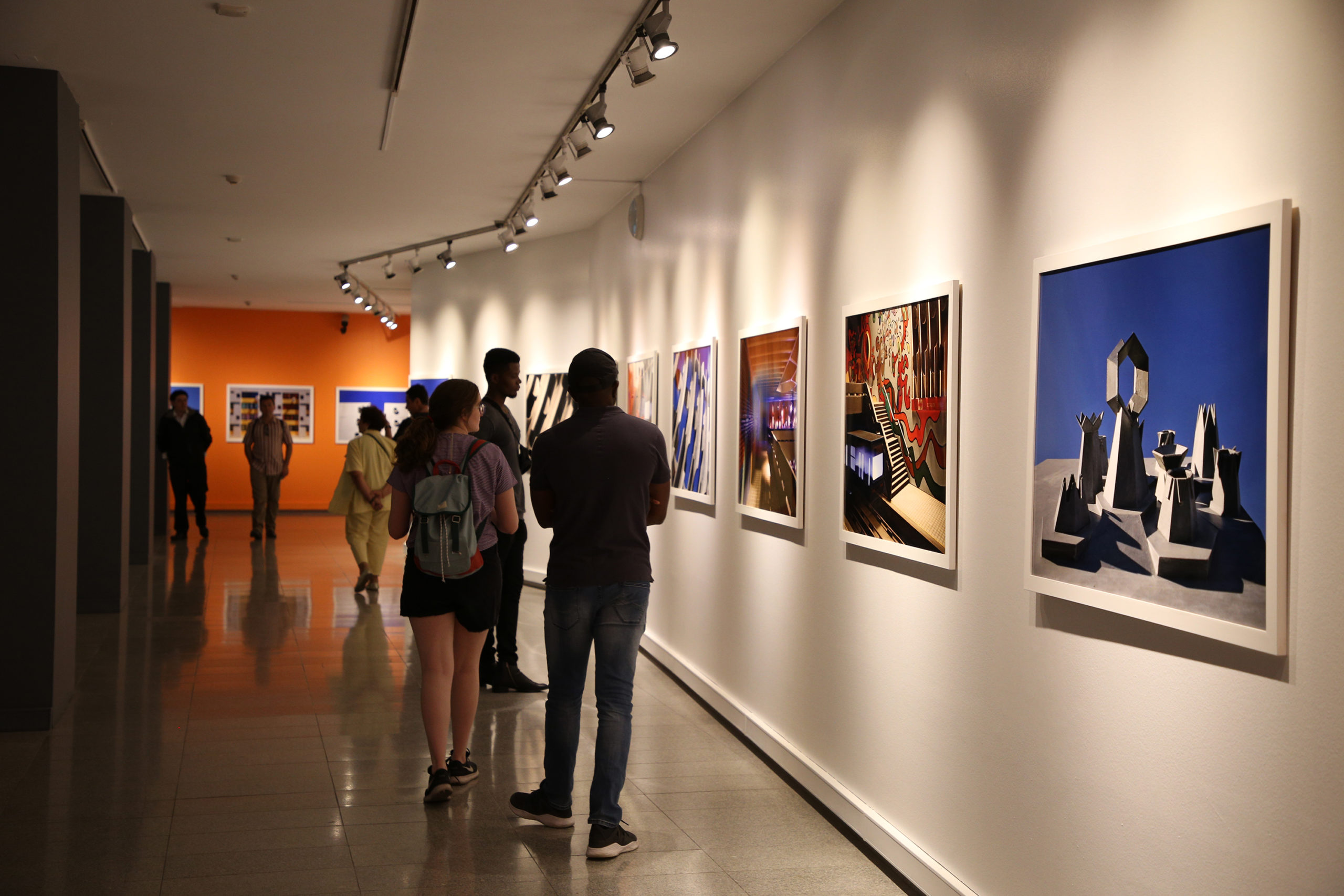 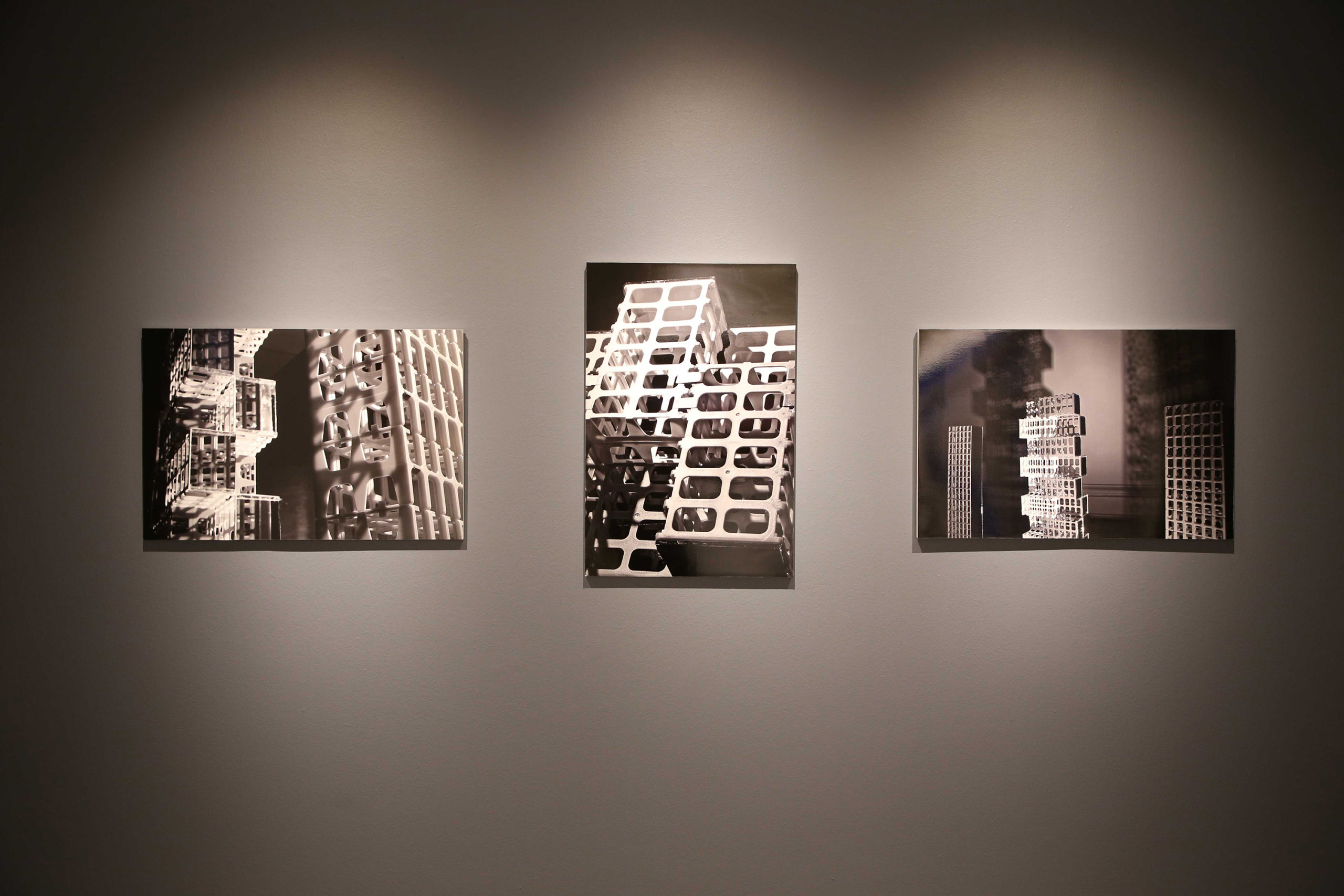 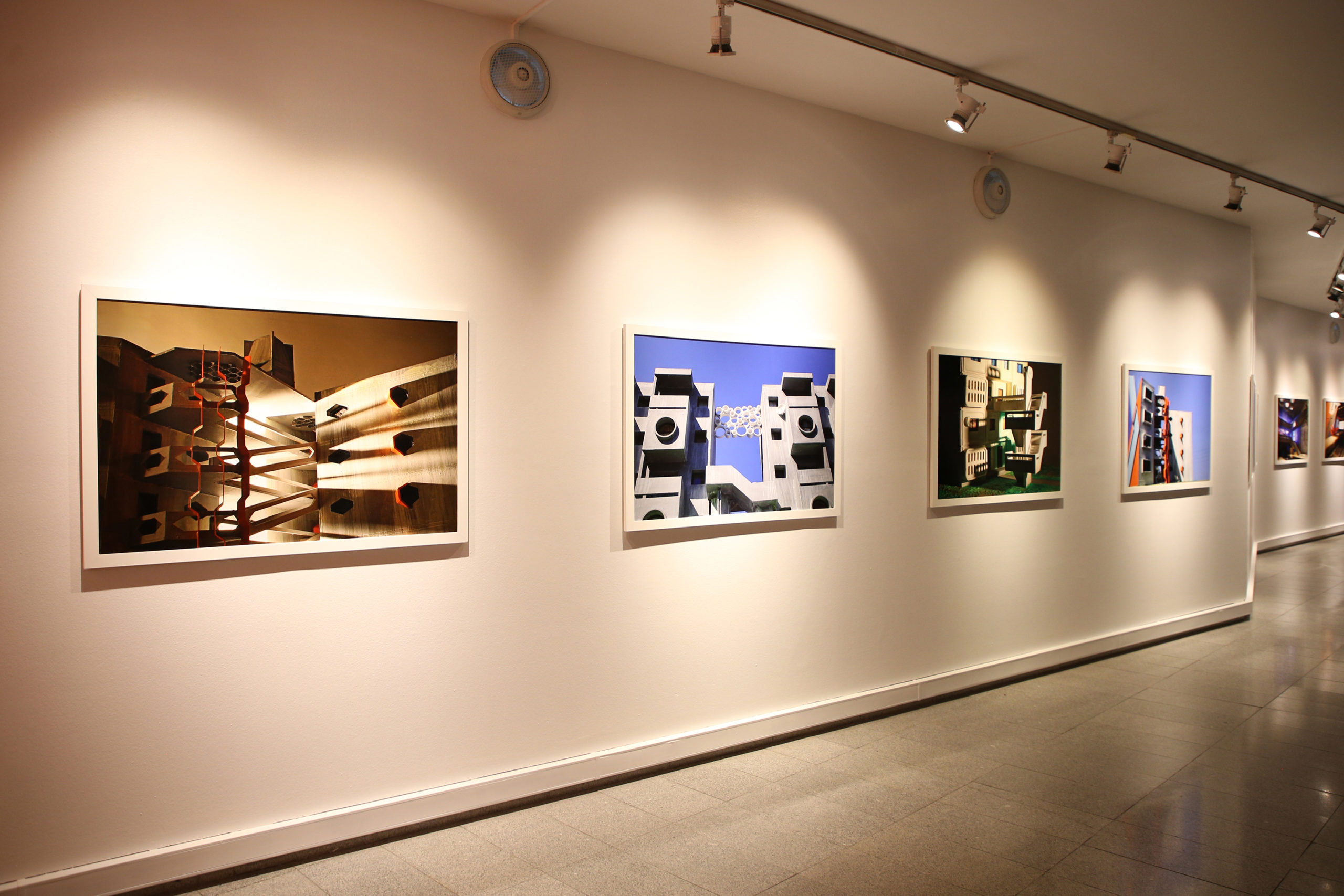 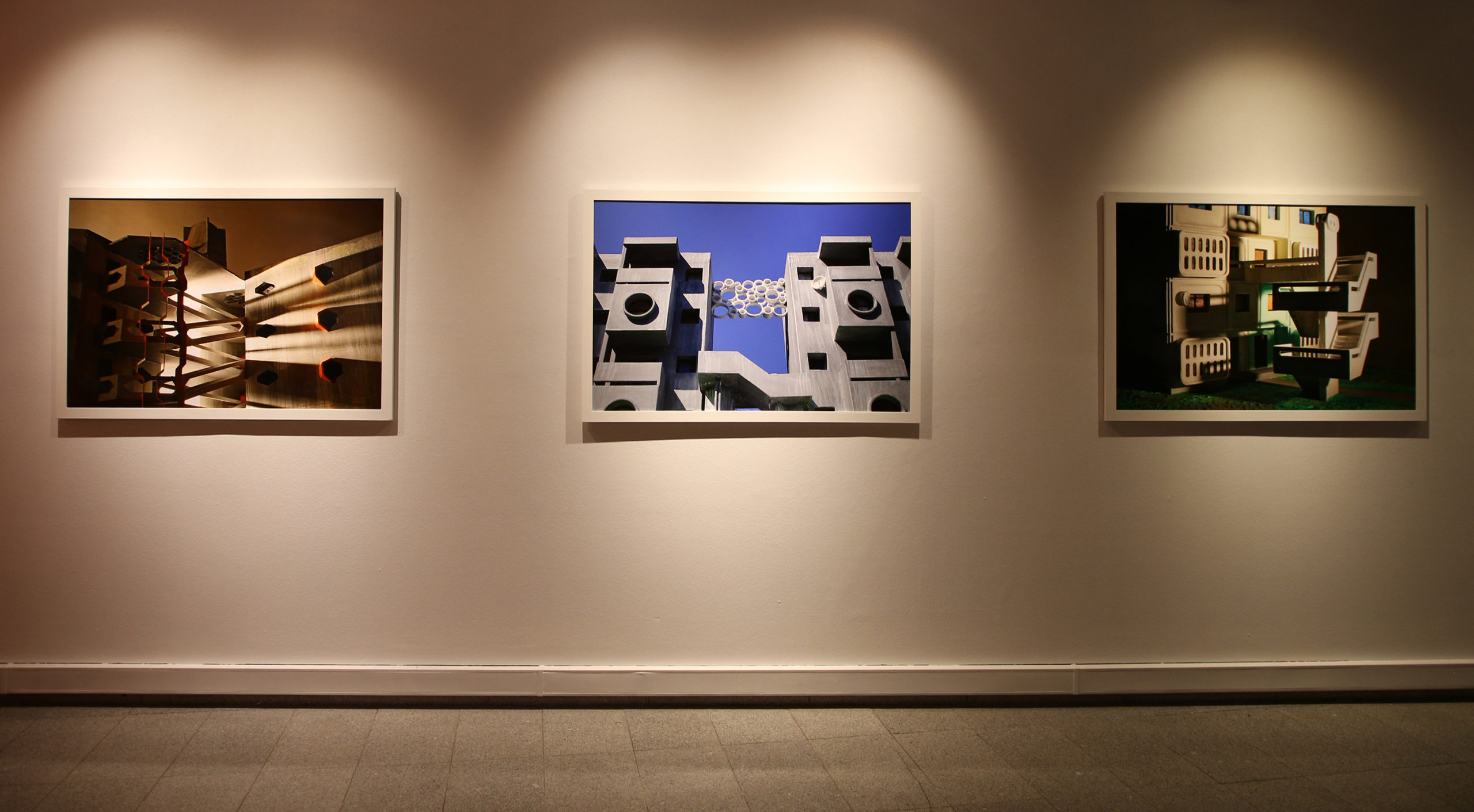 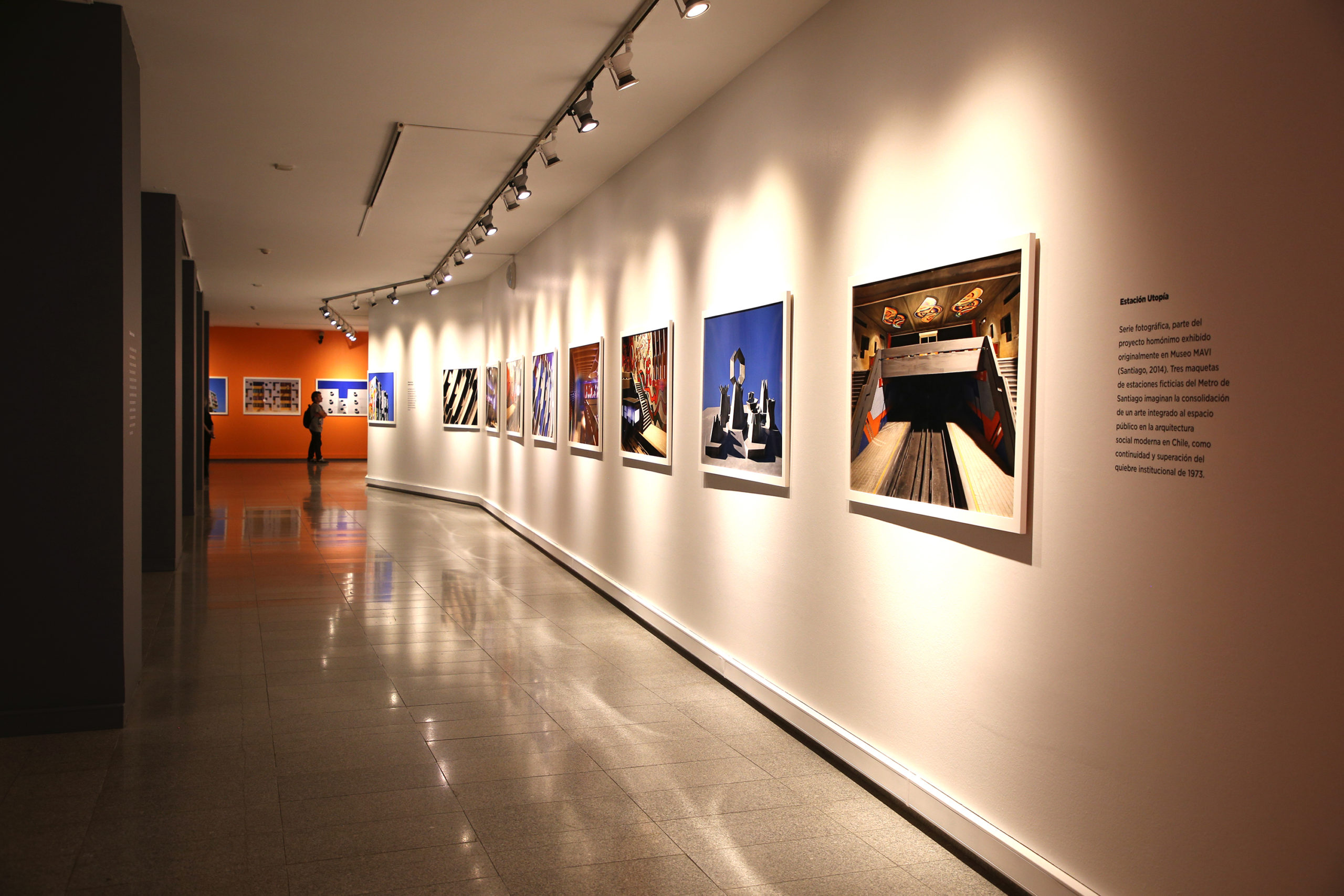 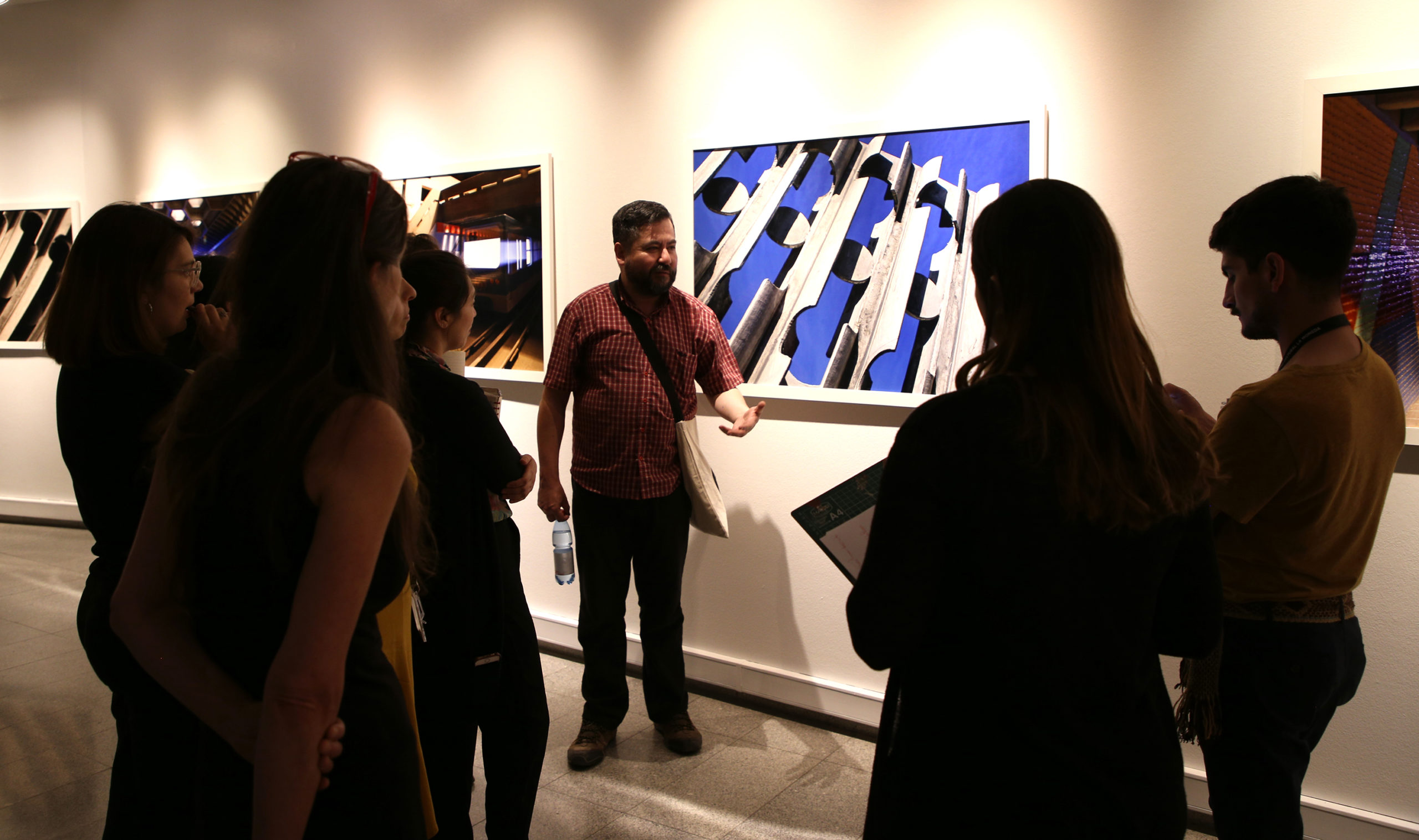