The exhibition showcases, from different perspectives and disciplines, the territorial land and waters in the Magallanes region. Through testimonies, documents, photographs, illustrations and various audiovisual works and objects, the exhibition addresses the geography, landscape and all diversity, as well as the different ways of life that have developed there.

In an unprecedented way, the exhibition applied a policy of interculturality in which the Kawésqar (represented by nomadic family groups of the sea and Atap), the Yagán (represented by Kipashituwako and Lom Sapakuta) and the Selk’nam communities (represented by the Covadonga Ona Corporation) determined what, in regards to their culture, was exhibited and how it would be showcased in the exhibition space. This is how the tiaras that they use in their ceremonies and ancestral handmade basketry, in addition to photographic images of these peoples -which were treated according to their own indications and / or restrictions-  begin appearing in order to account for the use of housing, clothing, importance and uses of the guanacos and canoeing navigation.

The exhibition takes as a starting point of its development the historical milestone of the passage of Hernando de Magallanes, Sebastián Elcano and his crew, through documents, maps, mandate letters, chronicles and other files, coming from Archivo General de Indias, Biblioteca Nacional de España , the British Library of England, Archivo Nacional de Torre de Tombo in Portugal, among other national and international institutions.

A detail overview on the humiliation inflicted on indigenous people of Tierra del Fuego is dramatically exposed on one of the walls, a document made in 1895 that collects the testimonies and gives an account of the genocide carried out against the Selk’nam people.

A central axis of the exhibition is in regards to biodiversity. More than 100 local illustrations present animals such as sea lions, seals, coypu, huillines, condors, pumas and an endless array of migratory birds. And through photographs, glaciers and their various responses to climate change, fungi, mosses, lichens, bryophytes that live in terrestrial humidity, as well as kelp forests, starfish, sponges, bivalves, molluscs, snails, crustaceans and urchins that live near the sea, are shown.

Several manifestations of industrial activity during the 20th century are panoramically presented and of its reverse process, that is, of the deindustrialization and the political-and-institutional transformations that cross local history in Magallanes and other parts of Chile. The industrialization processes are addressed with the coalmines, the Empresa Nacional del Petróleo (ENAP) in the 1940s, and the sheep industry, with all the repercussions that this understanding of progress had on the culture, cosmovision and rights of the native peoples living in the area. 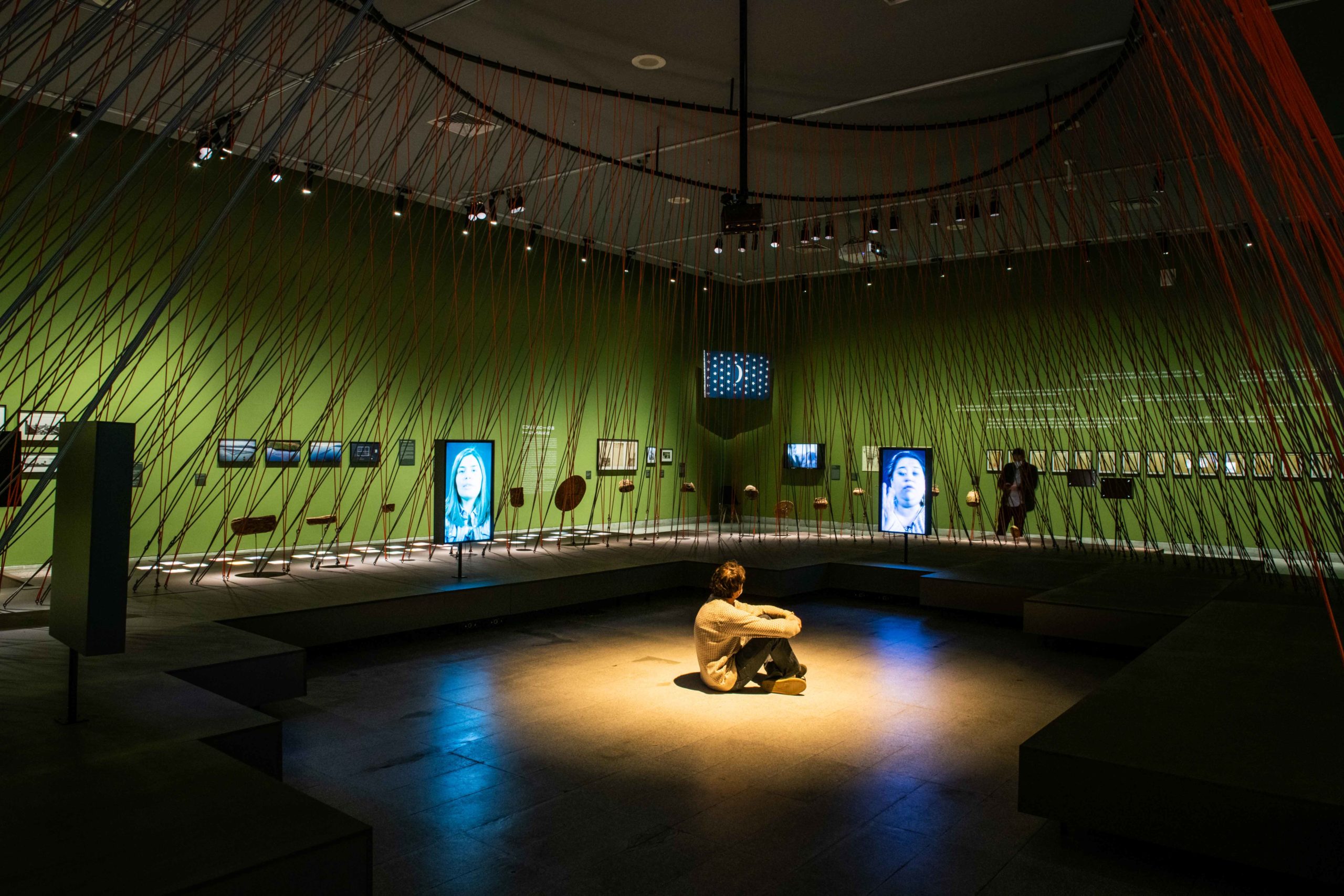 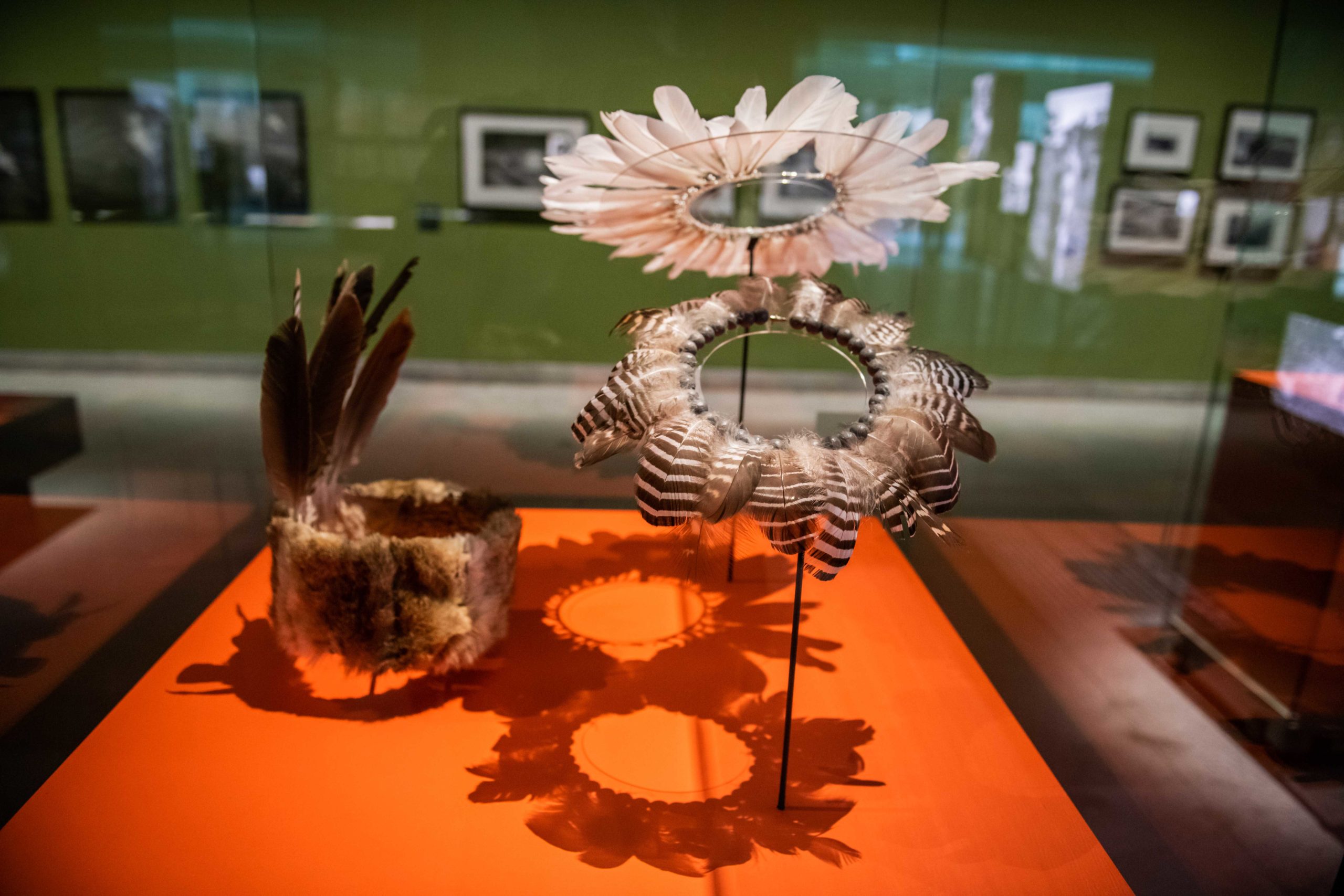 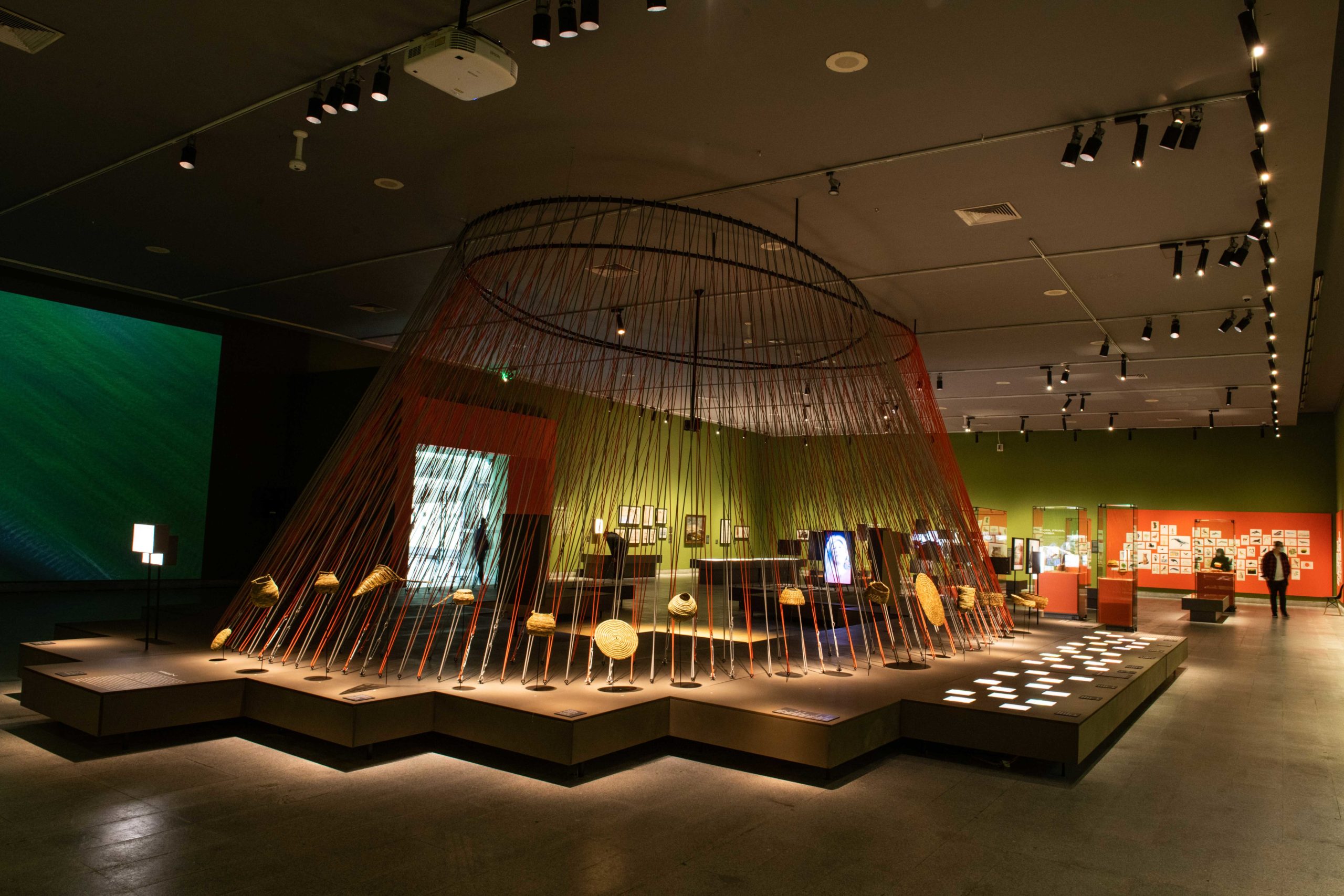 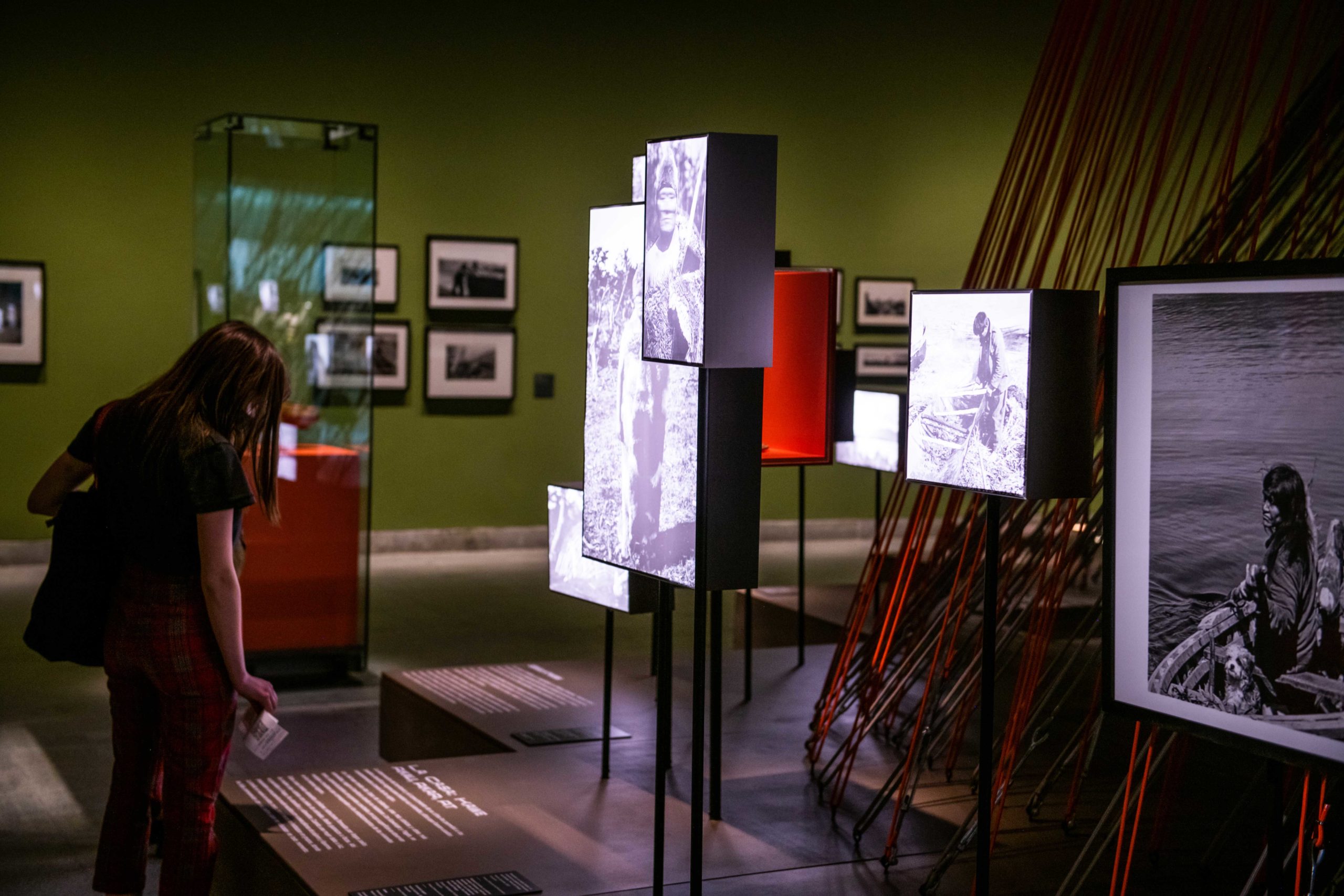 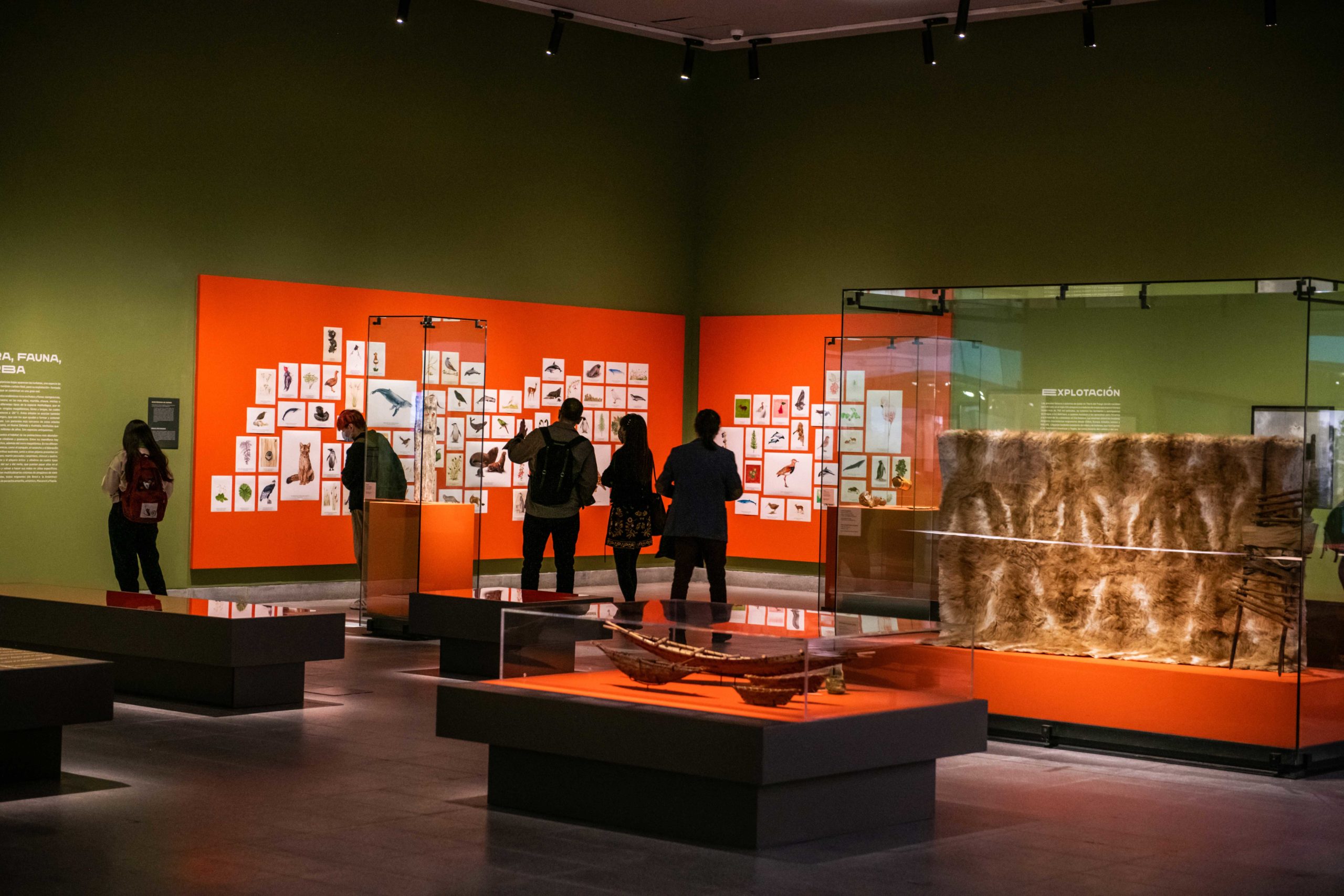 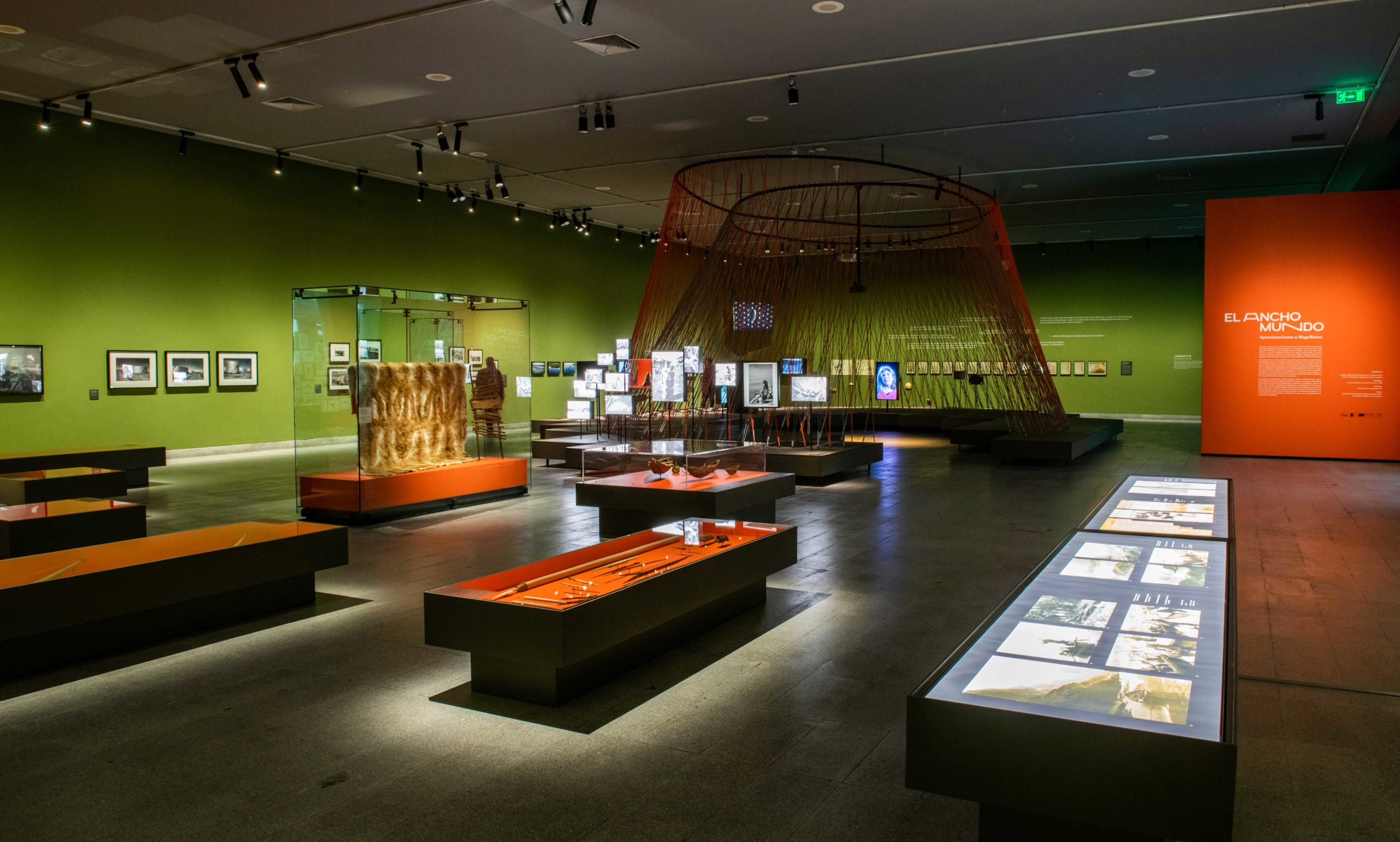 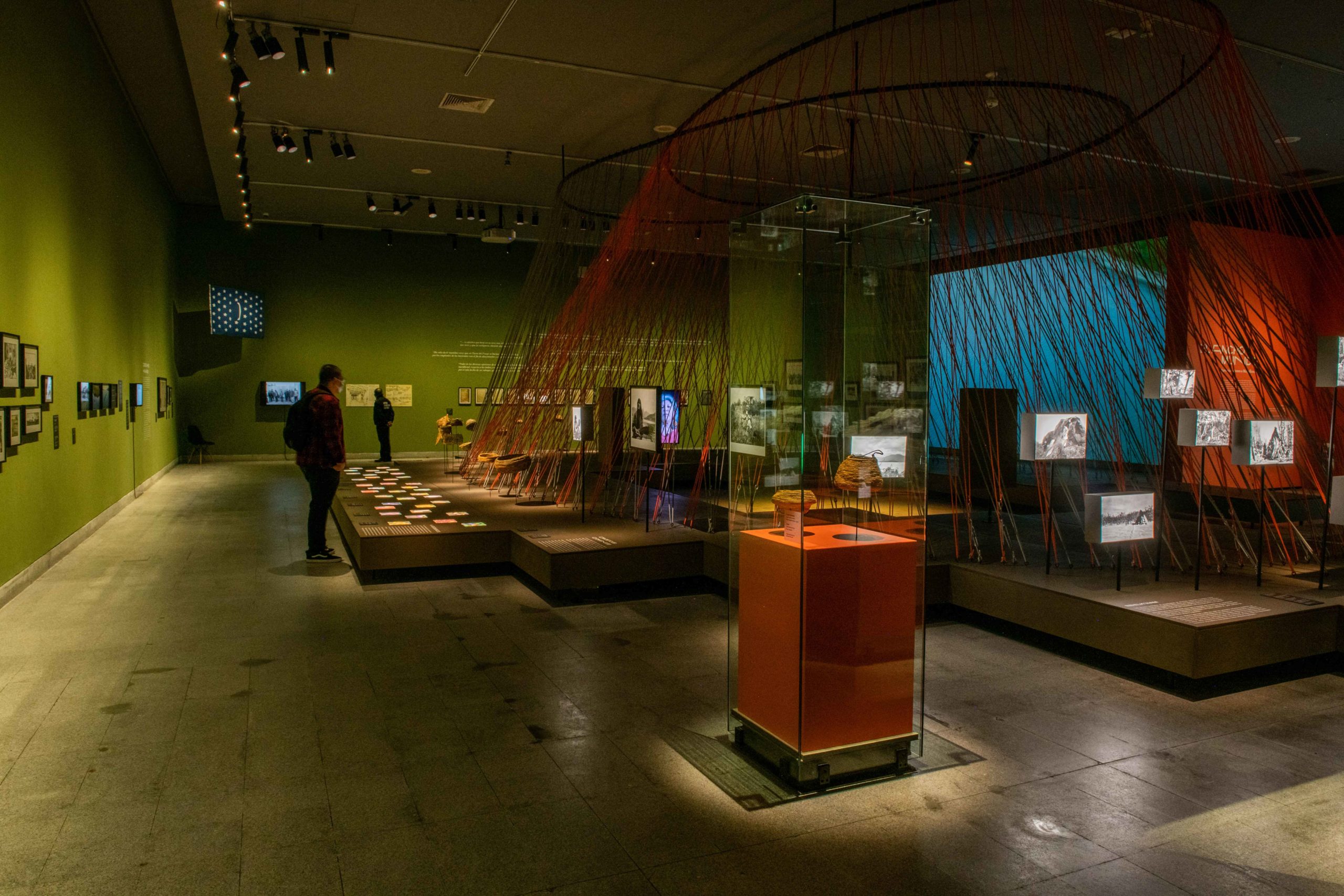 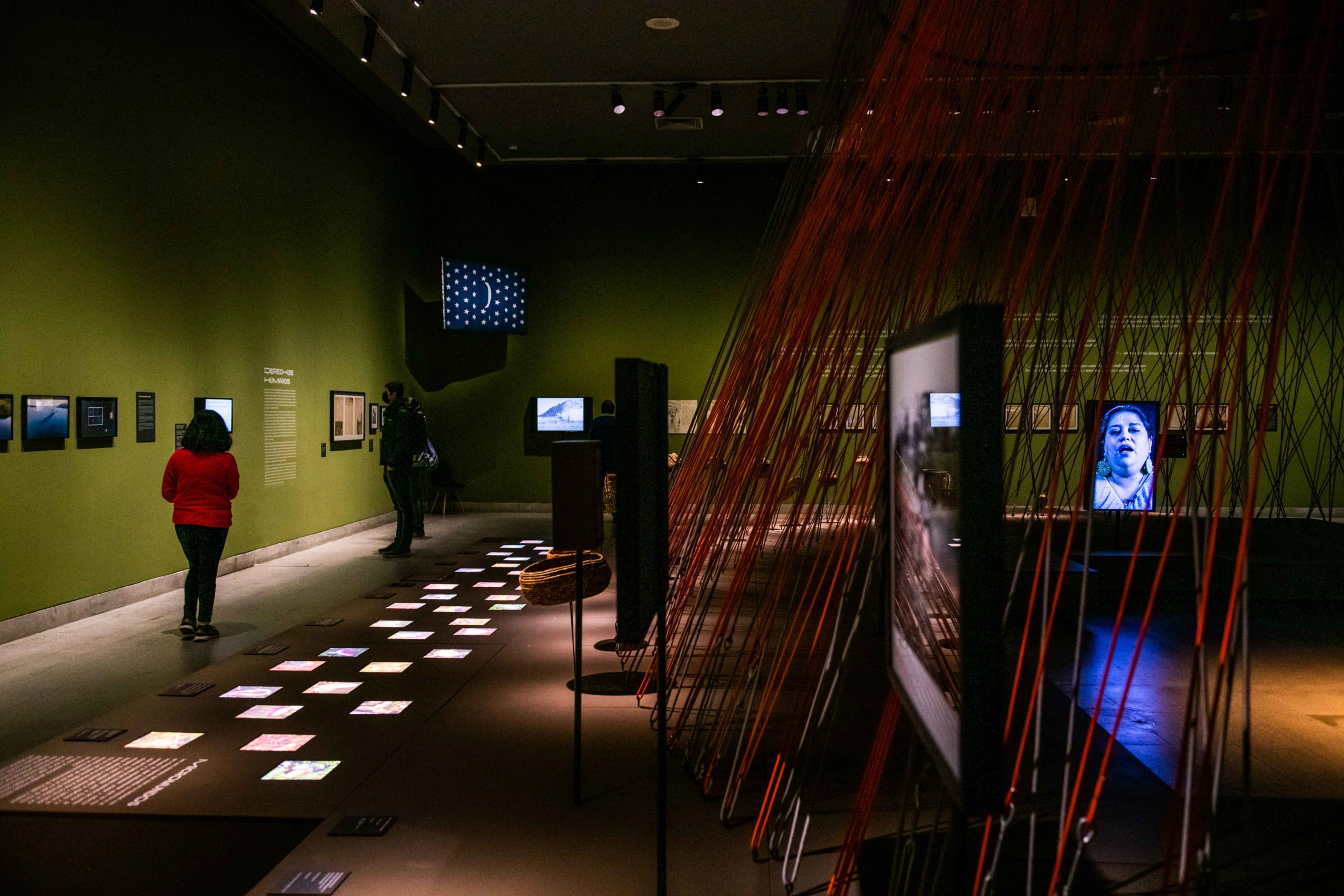 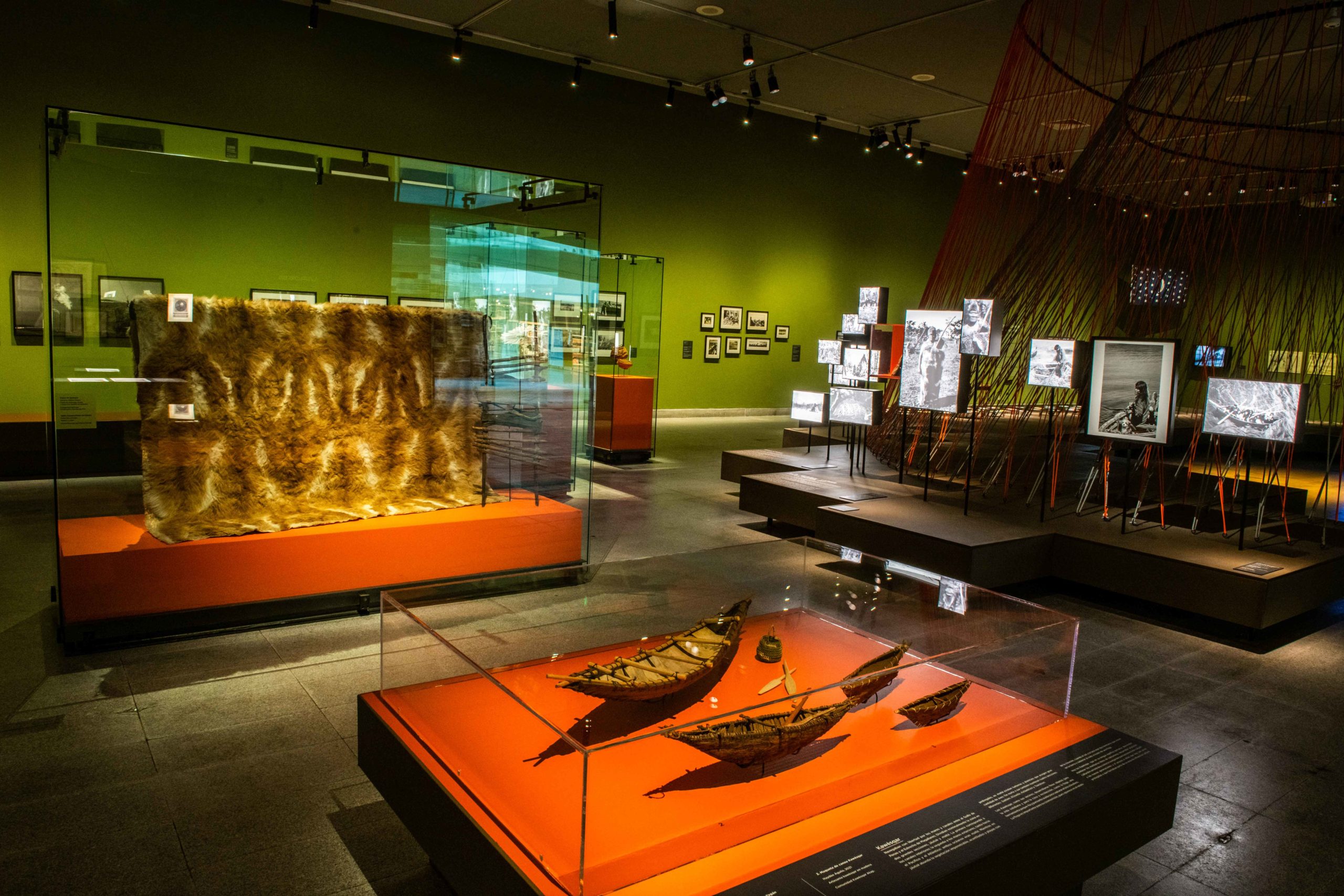 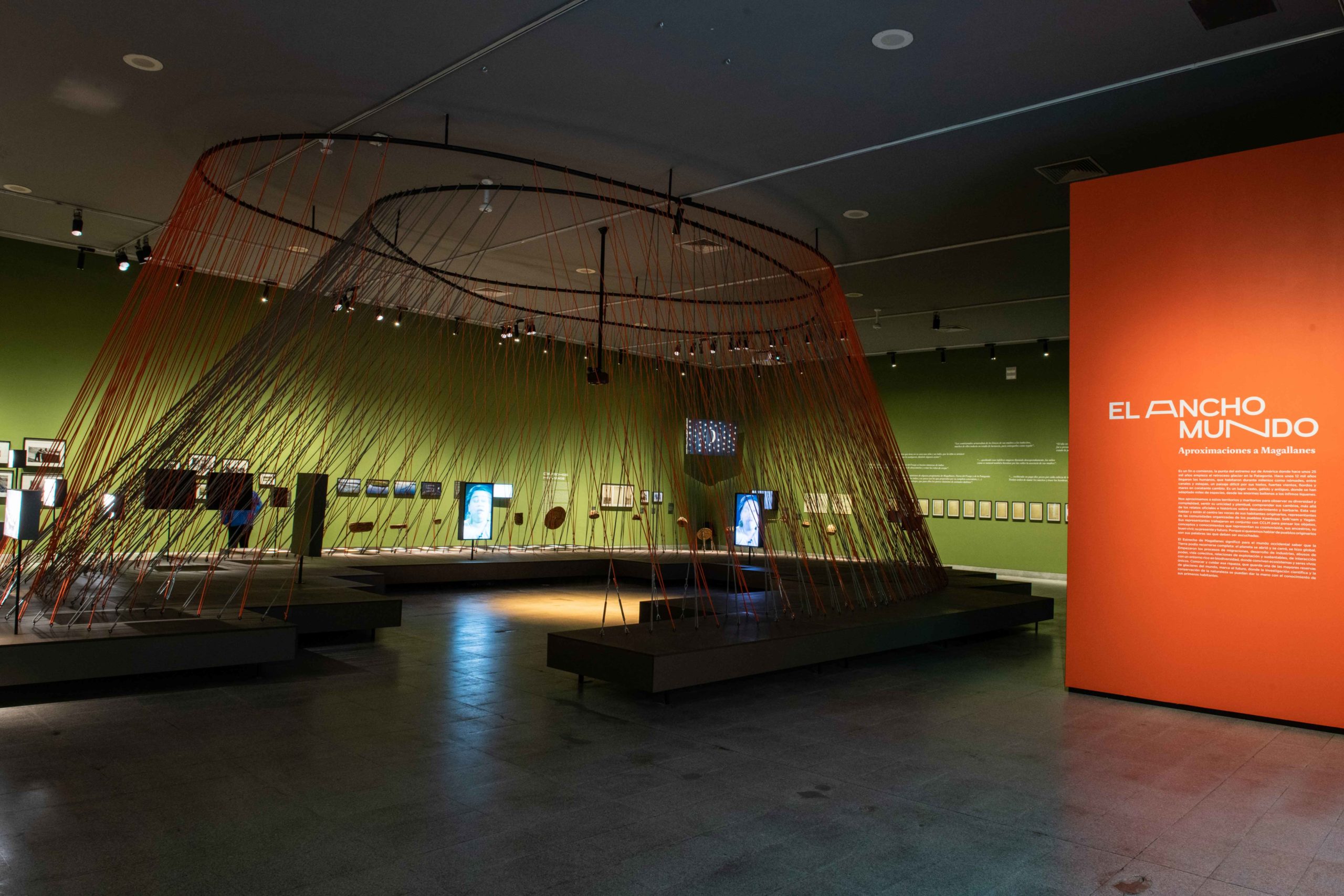